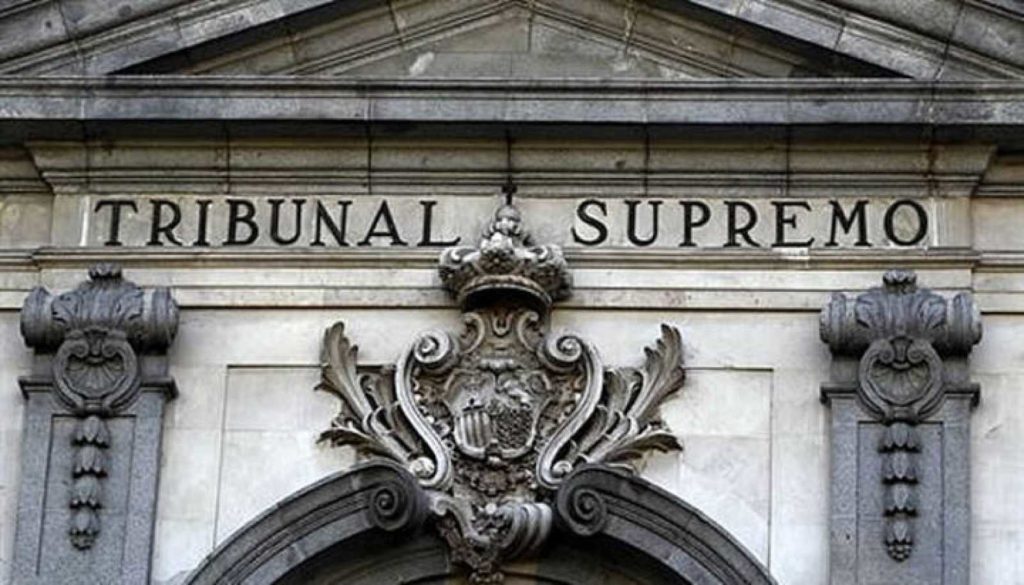 A woman whose husband signed up for credit without her permission or knowledge has been absolved from paying back the debt in a Supreme Court verdict that will set a precedent for similar cases.

Generally, in financial terms, a married couple is treated as one body and is jointly liable for debts contracted by either party in both names after the marriage becomes legal.

In this case, the plaintiff’s husband had signed cheques, obtained and used a credit card and taken out personal loans, all in his wife’s name, from the now-defunct high-street bank Banesto, which ceded the debts, in accordance with its usual practice, to the company Aiqon Capital Lux S.A.R.L.

Her husband had forged her signature and even set up a post office box number for bank statements to be sent to, so she would never find out.

She did, however, when her husband defaulted on the repayments and she received a written demand for the sum of €17,808.

The plaintiff asked the bank for explanations, divorced her husband and filed legal action against him for forgery – but the case was dropped when he subsequently died.

She then took action against Aiqon Capital Lux.

Head magistrate María Ángeles Parra Luján found that the transactions with Banesto – now owned by Banco Santander – had not complied with legal standards, since the documents were not signed on the premises in the presence of a staff member, where it would have been obvious that the person signing was not the debtor.

It transpired that the husband had managed to get employees to allow him to take all paperwork home to sign, by claiming his wife could not do so at the branch in person as she was at work when it was open to the public.

María Ángeles Parra Luján cited the legal principle of nemo propriam turpitudinem allegare potest, which effectively means that nobody can use their own clumsiness, negligence or omission as a defence.

To this end, the judge said, the bank would have to suffer whatever consequences arose through their own incorrect handling of the transaction, the plaintiff was not required to refund the debt, even though the original forger was deceased leaving no possibilities for Aiqon Capital Lux to recover the money.

But the judge rejected a claim from the affected ex-wife against Aiqon Capital Lux for compensation for moral damages, saying the firm which acquired the debt had no knowledge of the fraud and had acted correctly and in line with normal business procedures in attempting to reclaim the debt from the plaintiff.

The highest contentious court in the land, Supreme Court decisions have no room for appeal unless the appellant considers his or her rights provided for in Spain’s Magna Carta have been breached – in this case, he or she can apply to the Constitutional Court, whose exclusive rôle is that of interpreting the intentions of this legal framework brought into effect nationwide in December 1978.