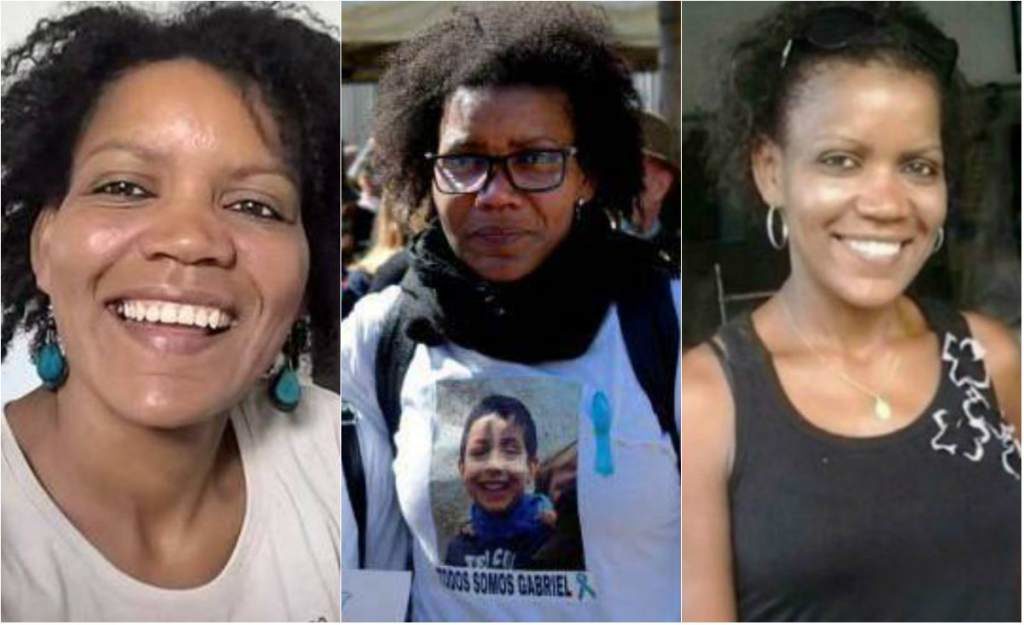 An evil stepmum who murdered an eight-year-old boy last year has been sentenced to life without the possibility of parole in a Spain first.

Ana Julia Quezada was found guilty of murdering Gabriel Cruz, the son of her partner Angel Cruz, by a jury in Almeria last month.

Yesterday, the court sentenced her to 25 years with no chance of early release, the stiffest punishment possible under Spanish law.

Quezada surprised little Gabriel while on his way to play with friends near his grandmother’s house in Nijar on February 27 last year.

The step-mum convinced the eight-year-old to get into her car by telling him she needed help painting a house on a nearby family estate that she and the boy’s father had been renovating.

But once they arrived, the court heard how she grabbed the ‘innocent and trusting boy’ and ‘beat him violently and repeatedly.’

Medical experts testified that he stayed alive for up to 90 minutes after being savagely beaten.

But Quezada ‘covered his nose and mouth with her hands until he died from asphyxiation.’

According to prosecutors, Quezada then dug a grave with a spade that she had brought to the property days earlier and dumped Gabriel’s body inside.

However when his left arm would not fit, she tried to cut it off with a hatchet, but she was not strong enough, only managing to break the bones.

The twisted killer, from the Dominican Republic, would then play the part of the worried stepmum when Gabriel was reported missing later that day.

She cried for the cameras and let police roll out the biggest search in Spanish history, while thousands volunteered to help find him, all the while knowing he was dead and buried.

Investigators did not believe her grief-stricken act and quickly decided to have her followed.

After 12 days, she unwittingly led them to the body when she decided to move the corpse into the trunk of her car.

She was ambushed as she drove away and later confessed.

The court also ordered her to pay €250,000 each to the boy’s mother and father for ‘psychological damages’, as well as €200,203 to the Spanish state to cover the costs of the search for the child.

“Psychopaths should be locked away, far from society, so they can’t hurt anyone,” the boy’s father told reporters last month after the jury found her guilty.