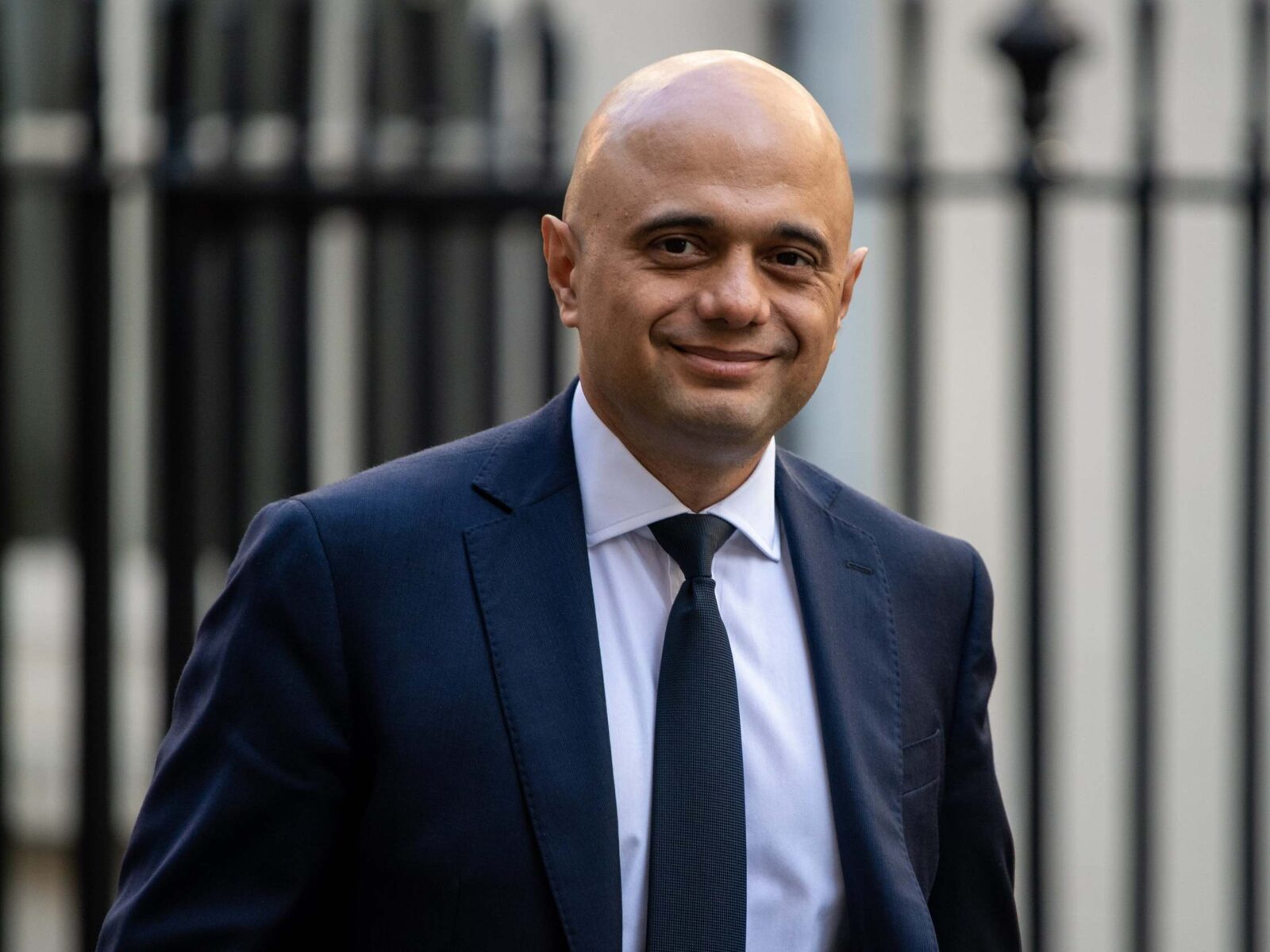 The chancellor has promised “a significant economic policy response” in the event of a no-deal Brexit.

Sajid Javid did not give details, but the BBC’s Norman Smith said it could mean tax cuts to help mitigate the potential impact.

Mr Javid is setting out plans for infrastructure investment on the second day of the Tory conference.

But the event has so far been overshadowed by claims Boris Johnson touched a female journalist’s thigh.

The allegation – which the PM has denied – relates to a lunch in 1999 when Mr Johnson was the editor of the Spectator magazine.

Meanwhile, as the Tories gather in Manchester other MPs will be in Westminster after they voted down a motion to grant a three-day recess to cover the conference, and opposition parties were expected to meet to discuss their next moves on Brexit.

Shadow health secretary Jon Ashworth told BBC Radio 4’s Today programme they were “prepared and ready in Parliament to respond to anything that comes out of Downing Street”.

The SNP has also said the party wants to look at the possibility of holding a no confidence vote in the government this week.

The theme of the conference in Manchester is “Get Brexit Done” and Mr Javid insisted the UK would be leaving the EU on 31 October – with or without a deal.

That is despite a law – the Benn Act – being passed by MPs which stipulates that the government must ask for an extension to the Brexit deadline if a deal is not agreed by 19 October.

The chancellor said the government had been working on “mitigations” which mean “we will be able to deal with many of the disruptions” of a no-deal if agreement cannot be reached with the bloc before the deadline.

He said he would give more detail in his speech later, but told BBC Radio 4’s Today programme: “I’m clear that if it was no deal there would be a significant economic policy response.

“You have the independent Bank of England that will almost certainly think about a monetary policy response and that’s for them.

“I will be thinking about a fiscal and other economic policy response.”

But Mr Javid admitted he was not sure how much a no-deal Brexit would cost the economy in the short-term, saying: “I don’t think anyone really knows a full proper answer to that question.”

Elsewhere, the Scottish Conservatives’ interim leader Jackson Carlaw said the party would not support a further delay to Brexit and had dropped the opposition to no-deal advanced by his predecessor Ruth Davidson.

The Tories have so far made spending vows of more than £50bn at their conference.

That includes an announcement later of £25bn for England’s roads as well as £5bn for ultrafast broadband in some of the UK’s “hardest to reach parts”.

The conference comes after a stormy week for their leader Mr Johnson – including allegations about his links to a US businesswoman and culminating on Sunday in the accusations by journalist Charlotte Edwardes.

On BBC Breakfast, Mr Javid refused to comment on the “personal allegations” against the PM, adding: “I have full faith in the prime minister and I don’t doubt that and what he has said for a second.”

The banners that dangle from the conference hall ceiling here tell a story.

What a contrast with a few years ago, when the focus was on cuts.

The Conservatives argue that is because the public finances can now support a new approach.

But vast uncertainty still swirls around Brexit – and what it might mean for the national balance sheet.

Since the start of this conference, the party has fleshed out details on how it will spend more than £50bn.

Chancellor Sajid Javid will later make his contribution to this tally with promises on roads, buses and broadband.

The chancellor will say the full benefits of his infrastructure investment “may not be felt for some time”, but “the work must start here and now”.

The £25bn pot had already been set aside provisionally by his predecessor, Philip Hammond, but Mr Javid will confirm it will be spent on upgrades for 14 of England’s major roads, including:

At least £5bn will also be set aside to maintain and renew other strategic roads between 2020 and 2025.

The chancellor will renew a pledge made earlier this month to invest £220m into improved bus services in England, including £50m for the country’s first all-electric bus town or city.

And he will set a goal for contactless payments to be made available on every city bus.

Plans for so-called superbus networks, where local authorities will invest in bus lanes in exchange for more services from operators, will also be announced. A pilot is planned for Cornwall in 2020.

Other promises unveiled on Monday include:

Labour’s shadow chancellor, John McDonnell, accused the Tories of only offering “a combination of re-announcements and damp squibs”.

He added the announcements showed “the real difference between the parties” with the Tories were “tinkering around the edges, while Labour was proposing a fundamental shift of power and wealth from the few to the many”.