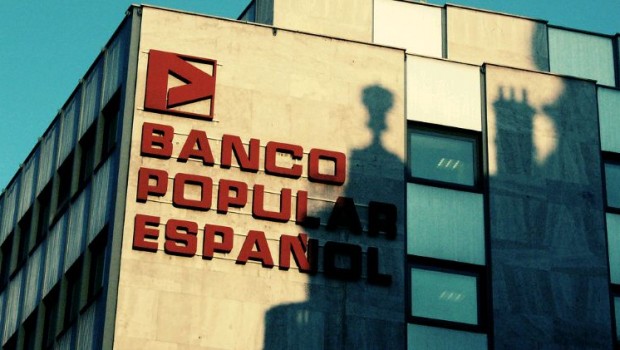 Former board members of Banco Popular Espanol SA go to court on Wednesday as the legal reckoning begins into the near failure of the Spanish lender, which was sold for 1 euro ($1.09) to Banco Santander SA two years ago.

Emilio Saracho, a former top banker for JPMorgan Chase & Co. in Europe, is among the former executives who will take the witness stand at Spain’s National Court as preliminary hearings get underway on Wednesday.

Saracho took over at Popular early in 2017 in a bid to pilot a last-minute turnaround for a lender burdened down with soured real estate in the aftermath of Spain’s 2012 financial crash. Ultimately his short-lived stint as chairman failed: Popular was bought by Santander, in a transaction orchestrated by the European Union’s Single Resolution Board.

The court is probing the circumstances surrounding a plunge in the bank’s share price with Saracho in charge as the lender headed toward collapse. It’s also investigating a process to raise 2.5 billion euros of capital in 2016 amid allegations that documents were falsified and regulators misled before Saracho took office.

Popular refused state aid in 2012 despite a stress test that showed a capital shortfall. Even after tapping shareholders for funds three times over five years for a total of 5.5 billion euros in equity, mounting bad debt and customer withdrawals eventually overwhelmed the bank.

Shortly after being appointed chairman Saracho, told shareholders at an annual general meeting that the bank needed yet another capital increase. That alarmed investors and struck fear into depositors. Anticipating disaster, hedge funds opened short positions on the stock.