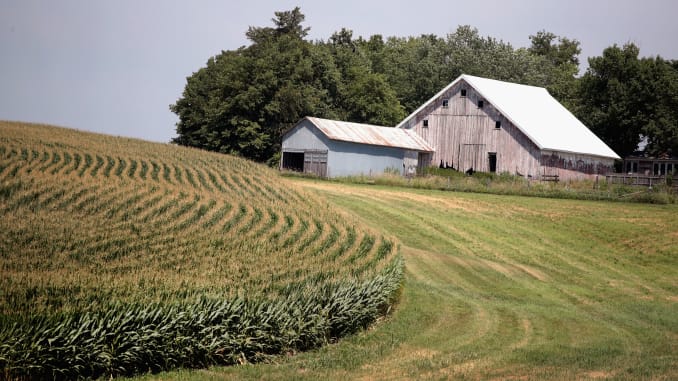 Members of the Ministry of Agriculture, Fisheries and Food, along with other ministerial departments, will meet over the coming days with representatives of the sectors affected by the tariffs announced by the US Government in order to “establish a common standpoint and response”.

“It is not good news,” said Agriculture Minister Luis Planas in reference to the recent US announcement, “but it is clearly the reflection of an attitude of lack of follow-up and respect for rules-based multilateral trade”.

Planas confirmed that the Spanish Government has already contacted the European Commission to defend the interests of European companies and, in particular, of Spanish companies, as it is “a European Union responsibility”.

For now, 10% tariffs will be imposed on large civil aircraft that the EU block sells to the US and 25% on certain agricultural products, like olives, cheese and cava.

In the context of the conflict now settled by the World Trade Organization (WTO) between the American aircraft manufacturer Boeing and the EU subsidies to its European rival Airbus, Planas recalled that there is “a similar case” against Boeing from the EU, “which will be seen in about ten months’ time.”

“Under normal conditions of multilateral trade, we would have agreed on mutual compensation to set the counter to zero” or on a very small amount, the minister added. “I hope and pray that we overcome” this situation, because otherwise, “the agri-food sector, fundamental for the daily life of everyone, will be affected,” said Planas.