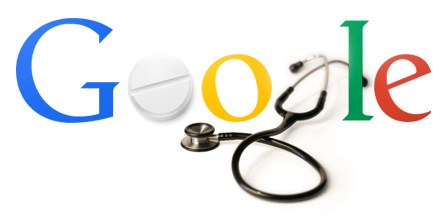 ONE in two Spaniards consult Dr Google following a medical appointment, according to a new study.

The ‘Barometro sobre Autocuidado’ health self-care products company report reveals that 48.8 per cent of people in Spain are so-called ‘e-patients’.

Further indicating that in today’s world the internet plays a major role in how people approach looking after their own well-being, the study found that nearly 77 per cent of Spaniards regularly look up self-care related matters on the web.

Approximately 50 per cent of the health information looked up online is on professionals’ blogs or professional pages, although around 27 per cent use Wikipedia as a source, the study concluded.

It also found that one in four look up health-related issues on blogs in which the general public can participate.

Nearly two-thirds of those interviewed for the survey said they have a treatable chronic medical condition. One in four said they suffered from backache, 16 per cent said they get migraines and nearly 14 per cent reported they have high blood pressure.