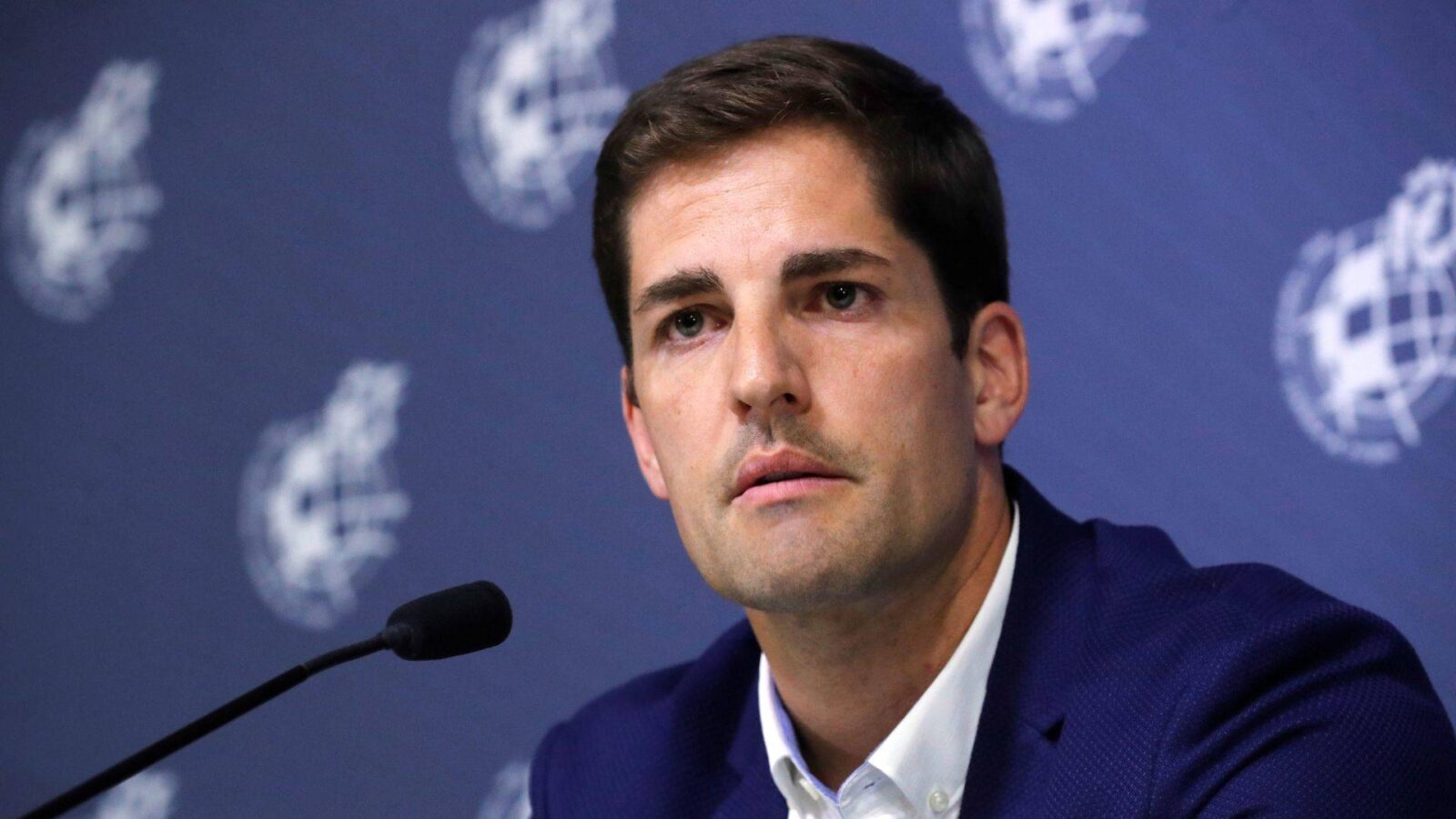 Uncapped Sergio Reguilon, Pau Torres and Gerard Moreno were handed their first Spain call-ups on Friday after being named in coach Robert Moreno’s squad for Euro 2020 qualifiers against Norway and Sweden.

Moreno was unable to call up Barcelona’s 16-year-old Ansu Fati, after local media reports suggested he was in line to be fast-tracked to the senior setup after receiving Spanish citizenship last month.

Under-21 boss Luis de la Fuente said later on Friday that they had not received the international clearance paperwork for the player.

Team mate Torres is the latest in a long line of central defenders to receive a call-up as Spain search for a reliable partner for captain Sergio Ramos following Gerard Pique’s international retirement after last year’s World Cup.

Sergio Reguilon has impressed since joining Sevilla on loan from Real Madrid, scoring once in six outings. There was also a recall for Torres and Moreno’s team mate Santi Cazorla.

The 34-year-old was called up after three years away, in May, before being dropped again for the wins over Romania and the Faroe Islands in September but will be back to face the Scandinavians.

Only four players from Spain’s big three clubs of Real Madrid, Barcelona and Atletico Madrid – Ramos, Dani Carvajal, Sergio Busquets and Saul Niguez – made the cut following stuttering starts to the season for all three sides.

Spain, who are top of Group F having won all six of their Euro 2020 qualifiers, visit Norway on October 12 before travelling to Sweden on the 15th as they look to seal qualification for next year’s tournament.

They beat Norway 2-1 in March and Sweden 3-0 in June in their previous group meetings.