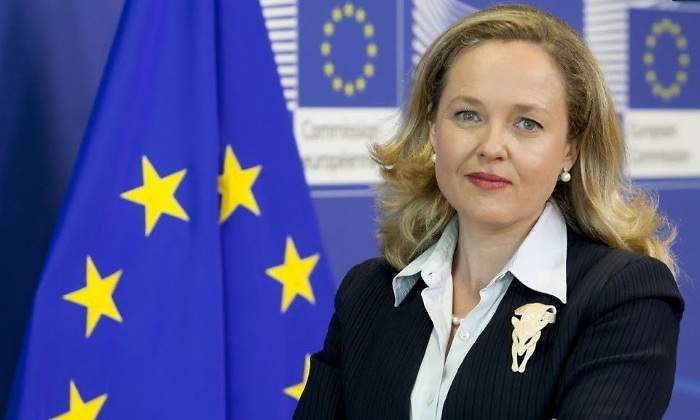 The Spanish government could revise its growth forecasts to take into account external factors, such as a disorderly Brexit and trade tensions, as well as recent methodological changes, acting Economy Minister Nadia Calvino said on Friday.

Spain’s economy – the euro zone’s fourth largest – has consistently outperformed much of Europe since it emerged from a five-year slump in 2013, and the 2019 forecast still points to nearly double the projected 1.1% growth rate in the common currency area.

Spain has to submit its updated economic projections to the European Union by Oct.15.

Calvino would not provide a new estimate for economic projections besides saying that a recent change in the methodology of how Spain calculates its gross domestic product would also impact its new outlook.

“They (the forecasts) will be revised if necessary,” said Calvino in a press conference after the weekly cabinet meeting.

Last month, the Bank of Spain cut its outlook for 2019 growth to 2%, below its previous estimate of 2.4% released in June and the official government projection of 2.2%.

“The latest data that we are seeing are mixed, some are negative, such as decreases in the manufacturing or weak numbers in industrial production, but some are positive such as retail sales and tourist spending,” Calvino said.