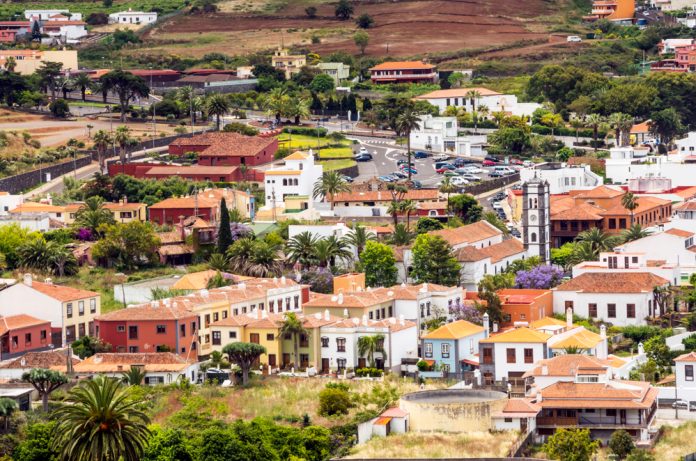 A man and a woman have been found dead at a house in Tegueste in Tenerife.

Both in their sixties, the pair are reported to be brother and sister.

According to Spanish media the bodies were discovered at around 7.30pm on Thursday evening at the two-storey property in the Pedro Alvarez area of the locality, and could have been there for several days.