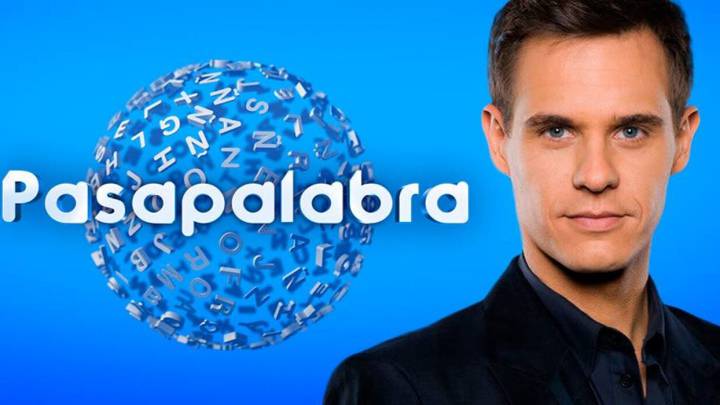 BRITISH broadcaster ITV has won a long-running case against a major Spanish rival after claiming it ripped off its hit 1990s TV show Alphabetical.

Pasapalabra is a word quiz game which ran on Antena 3 from 2000, before moving to Telecinco in 2005.

The latter is now liable to pay out €15 million in compensation, plus an extra 1% of future profits.

But now the hit Spanish game show, which pulled in two million viewers a day, has been permanently axed from the airwaves.

Episode 3,292, broadcast by Telecinco on Tuesday, ended at 9:10pm, with host Christian Galvez, signing off with: “See you at the next show.”

However this turned out to be the series’ last ever episode after a Supreme Court judge ordered the broadcast of the programme to ‘cease immediately.’

It has since emerged that Pasapalabra producer Mediaset, Spain’s largest TV network, had expected the court ruling this year and had been working on replacements for a number of months.

ITV began its case against Telecinco in 2010.