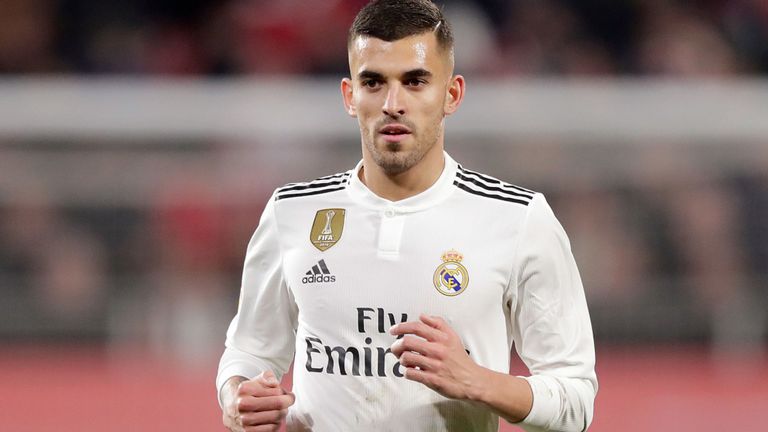 Arsenal midfielder Dani Ceballos believes he was right to join the club on loan from Real Madrid, where he had not been enjoying his football.

Ceballos has played 11 times for the Gunners in all competitions, scoring one goal and assisting two others, earning himself a call-up to the Spanish national team.

Moreno has selected the midfielder in the squad to face Norway and Sweden in Euro 2020 qualifying fixtures on October 12 and 15 respectively.

‘I’m at Arsenal right now and I feel very good,’ Ceballos told reporters on Tuesday in Madrid, where the Spanish team are training. ‘I knew I definitely wanted to leave (and) I was right to leave Madrid.

‘Right now I’m where I want to be, and I am very happy. My idea was to leave, play and enjoy football. Over the past two years I have not done that. I was right to go seeing as I’m in the Spain squad.’

Ceballos joined Real Madrid from Real Betis in 2017, but he failed to establish himself as a key player under Zinedine Zidane in his first spell at the club.

When the French coach returned in March, Ceballos was again surplus to requirements and moved to Arsenal on loan in July.