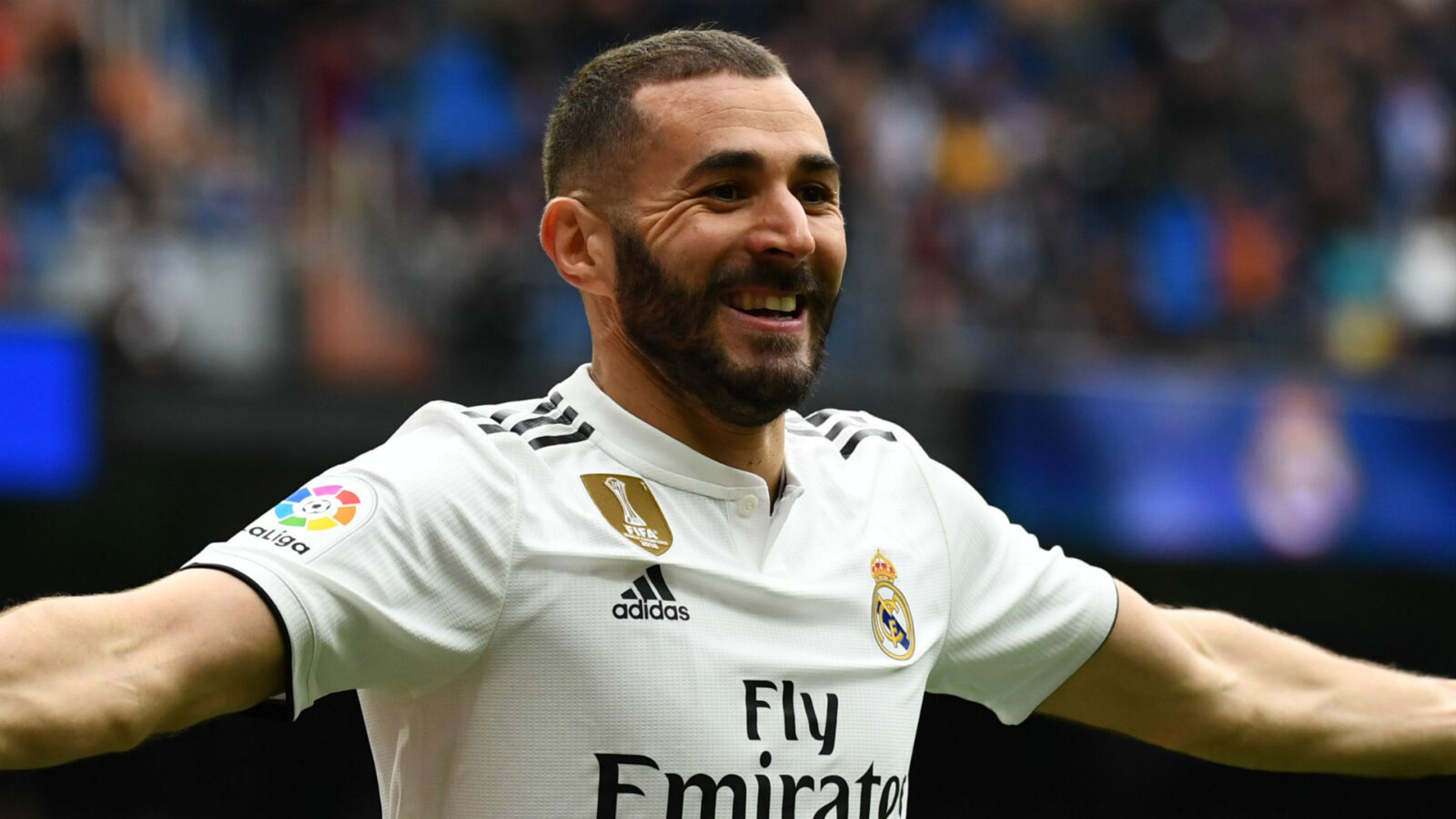 Real Madrid have looked to reward star striker Karim Benzema with a new contract until 2022 worth £190,000 a week, according to reports in Spain.

The 31-year-old looked set to take a peripheral role following the £62million arrival of Luka Jovic in the summer transfer window.

But Jovic has yet to find the net for the club and Benzema’s six-goal haul has helped send Zinedine Zidane’s side to the top of La Liga.

Television channel El Chiringuito claim that bosses at the Santiago Bernabeu have looked to reward Benzema given his significant contribution so far this season.

Benzema has produced some vital goals including the winner in the away game against Sevilla in La Liga recently.

He has been heavily criticised in recent years but has been the man to step up and score the goals as the club continue to feel the impact of being without Cristiano Ronaldo now he is at Juventus.

Benzema opened the scoring in the 4-2 weekend win over Granada  before Eden Hazard got his first goal for the club, Luka Modric found the net and James Rodriguez sealed victory in stoppage time.

While Benzema is playing with a smile on his face, team-mate Gareth Bale reportedly wants to quit Real Madrid after being upset by his recent Champions League snub.

Spanish newspaper AS claims that the 30-year-old winger has had enough and wants to leave in the summer.

Bale was upset at being excluded from the squad in the Champions League draw against Club Brugge last week.