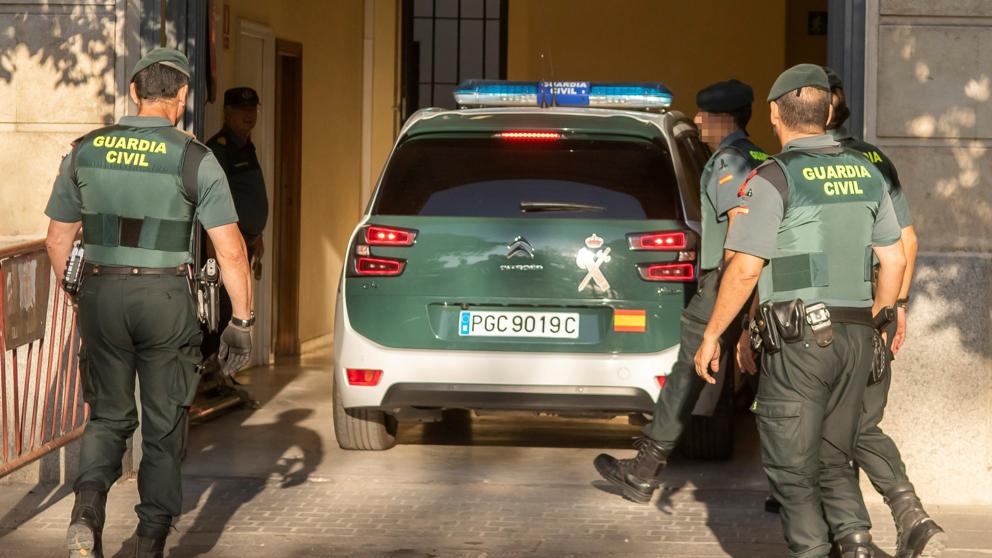 A WOMAN has been arrested on suspicion of killing her seven-year-old son in Andalucia.

The 38-year-old was cuffed after Guardia Civil agents pulled her over and found the body of the boy in her car.

It came after a relative of the boy tipped off the cops after seeing the mother carrying the lifeless body of her son.

Police tracked down her vehicle at around 10.30am before making the arrest.

Emergency services tried to revive the boy but it was too late.

The suspected cause of death has not yet been revealed but its said to have caused outrage in the town where the family lived.

Sources close to the case have said the death could be related to a custody battle for the boy.

An autopsy is believed to have been scheduled for this week.