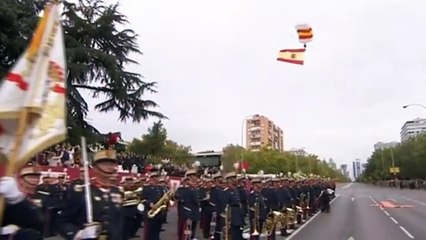 A parachutist got into difficulty during Spain’s National Day parade on Saturday (October 12) after misjudging his landing, smashing into a lamp post and remaining suspended as hundreds at the parade looked on.

Spain’s King Felipe was among the onlookers as the man was left hanging above the crowd and tangled in his parachute cords.

He attended the parade as the country awaits Spain’s Supreme Court´’s imminent verdict on the trial of 12 Catalan separatist leaders over their role in Catalonia’s 2017 banned independence referendum and subsequent short-lived declaration of independence.

The ruling could reignite tensions over a secession push which, two years ago, plunged Spain into its worst political crisis in decades.

The verdict and the severity of any sentence, with the public prosecutor seeking prison terms of up to 25 years, could stoke protests as supporters of independence prepare to react in the case of convictions. 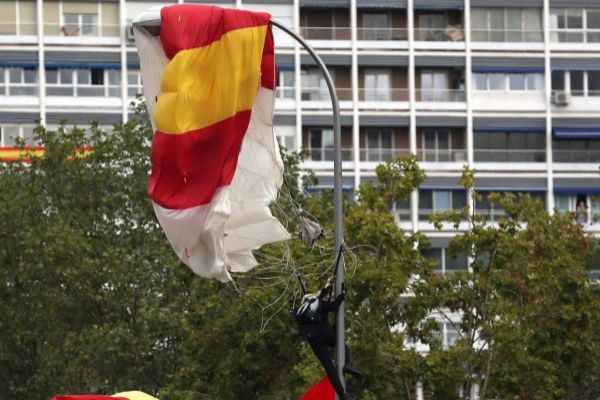 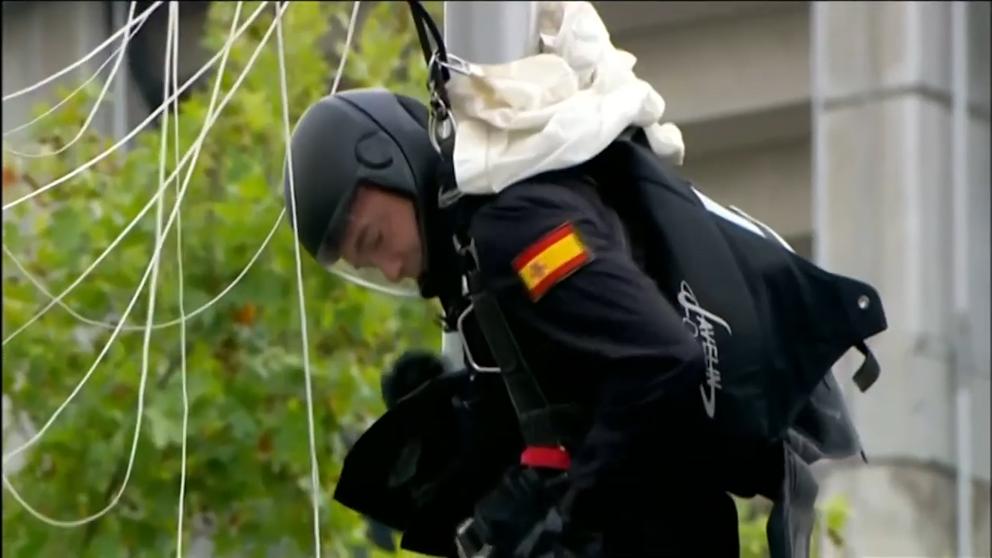 Art auction halted over possible Caravaggio. Painting may be long-lost...