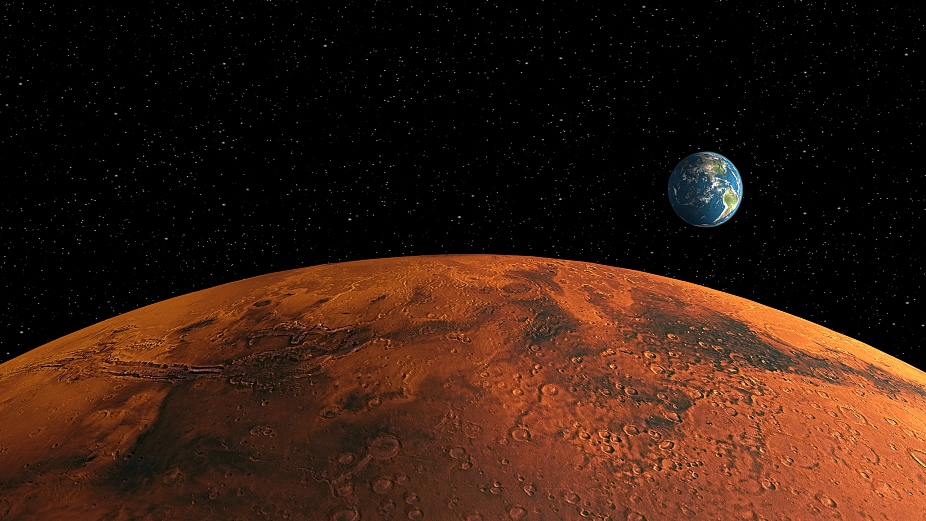 SPANISH-MADE technology will be used for the next mission to Mars, planned for 2020, in what will be a huge year for national science – especially for researchers based in Valladolid.
Two unmanned missions – one by NASA and another by the European Space Agency will set off for the red planet next year from around July, and will take about seven or eight months to complete, using a monitored crewless craft which will analyse the surface of Mars in depth.
The idea is to see whether it could ever have been inhabited at any time, or if it could potentially house life.
Spain’s part in the ESA mission will involve creating a spectometer to examine material found beneath the planet’s surface in a bid to seek out possible traces of life.