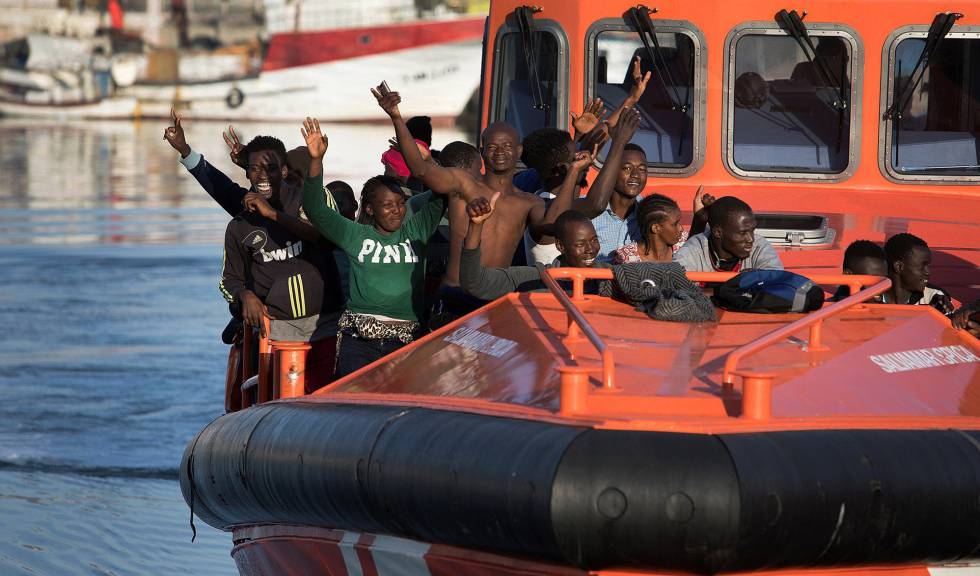 The Spanish executive has reached its goal of reducing irregular immigration by half, a decision that was taken in January after arrivals in 2018 reached a record 64,298 people.

The latest official data shows 24,159 undocumented arrivals, marking the first time since 2010 that there has been such a steep drop in immigration by land and sea.

This decrease is largely due to renewed efforts by Morocco following Spansih and EU funding to stop migrants from departing from its coastline.