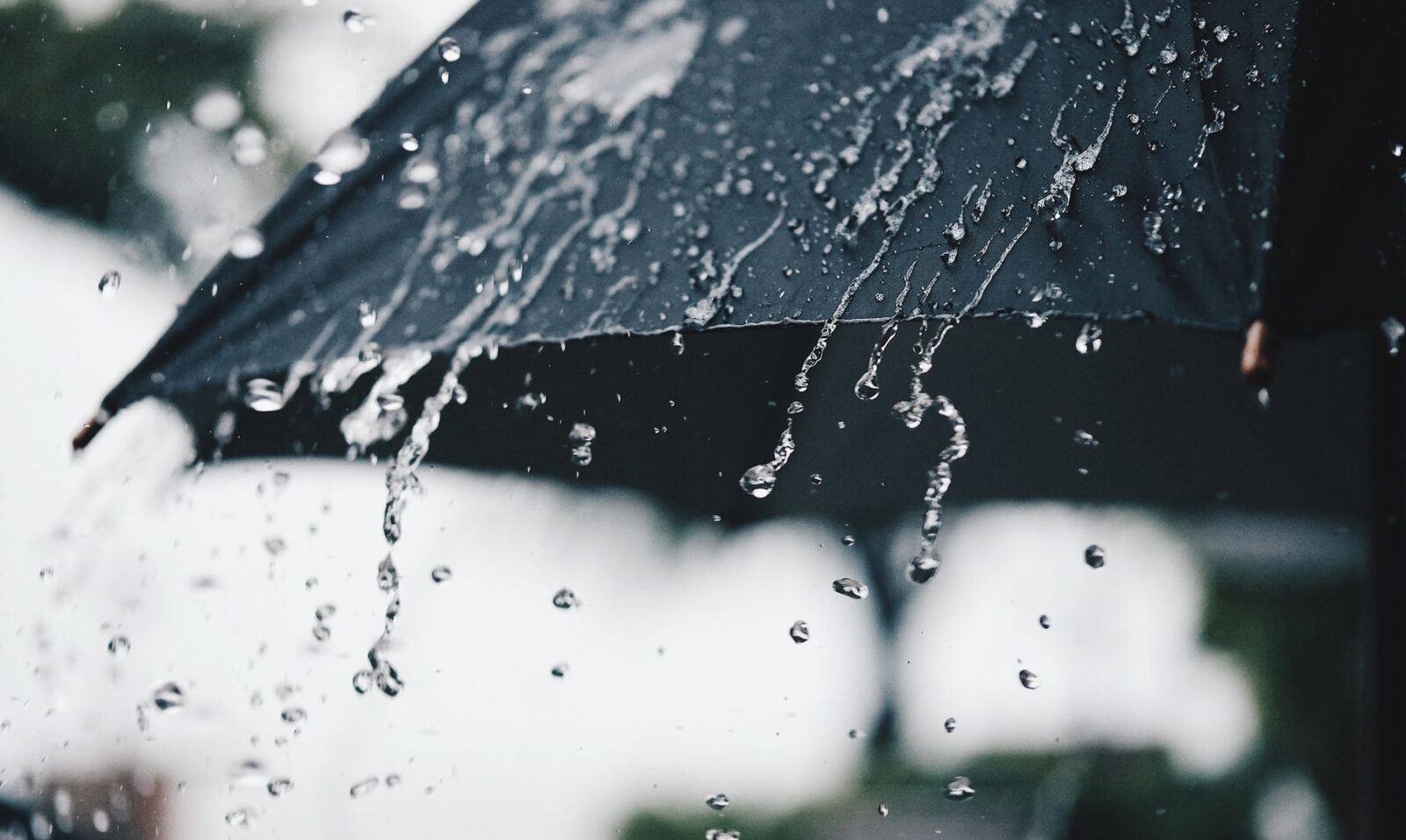 Alicante province has suffered its wettest year on record following the latest storms that hit this week.

In the regions of Valencia, the maximum rainfall has been 64.7 litres per square metre in Oliva; 53.8 in Villalonga and 43.4 in Xàtiva.

The Gota Fria storms and floods in the Vega Baja regions in September, that lasted three days, were the biggest on record during the last century.