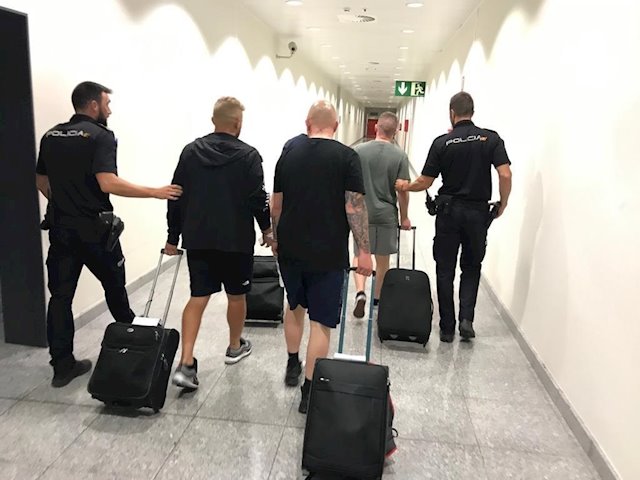 A group of Northamptonshire men have ‘lost their jobs’ and ‘face sleeping rough’ here after they were arrested following a bar fight on August 30 in Elche.

The six men, all in their 20s, were involved in a brawl with local Spaniards while watching a football match, they were arrested and charged with resisting police arrest and causing Actual Bodily Harm.

The six now have to report to an Elche courthouse every month as part of their bail conditions.