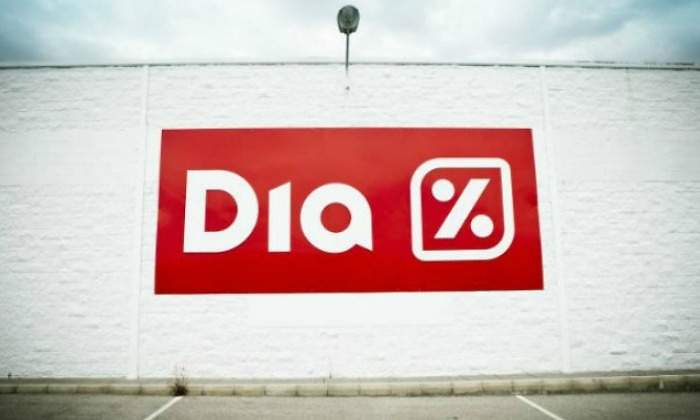 Spain’s High Court will investigate whether Russian tycoon Mikhail Fridman deliberately acted to depress the share price of struggling supermarket chain DIA in his bid to take control of the group.

A court document claims Fridman’s LetterOne fund snatched DIA from the brink of insolvency earlier this year after the retailer’s failure to defend its customer base from rising competition lost it 90% of its market value in 2018.

In the document, Spain’s Supreme Court gave the High Court a mandate to investigate anonymous accusations which it said indicate Fridman may have acted to manipulate prices, engaged in insider trading and damaged the interests of minority shareholders.

Fridman appeared in court in Madrid on Monday as part of a separate case, in which judges are investigating the bankruptcy of digital entertainment firm Zed Worldwide, he denied all charges in that case.