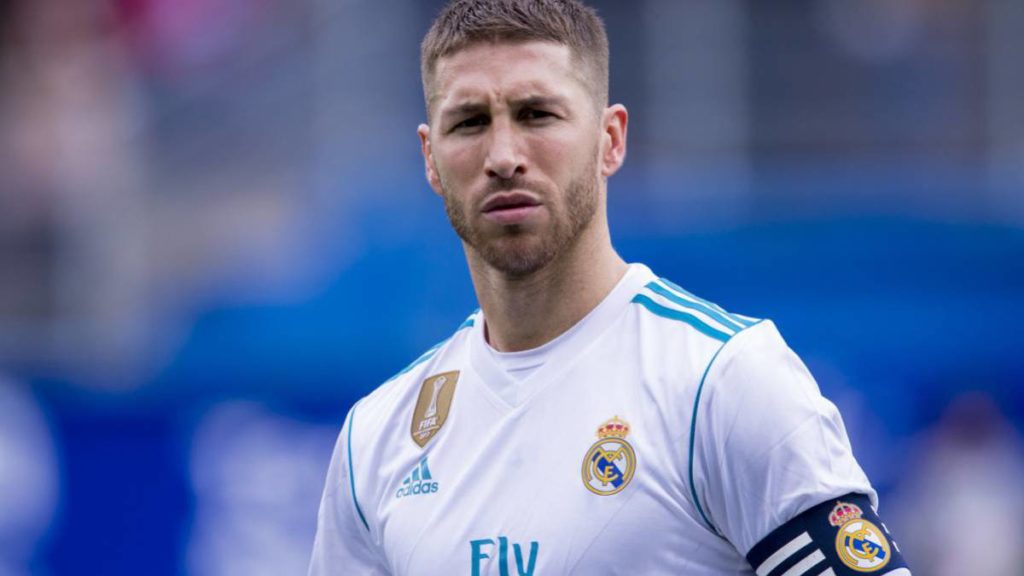 Sergio Ramos will appeal a fine by Spanish tax authorities for irregularities concerning his image rights between 2012 and 2014.

The Real Madrid and Spanish international defender was fined one million euros but Ramos says a change in the law was to blame for the penalty.

Barcelona captain Lionel Messi and former Real Madrid forward Cristiano Ronaldo were both handed prison sentences and fined after being found guilty of tax fraud, however, neither served any jail time after agreeing deals.