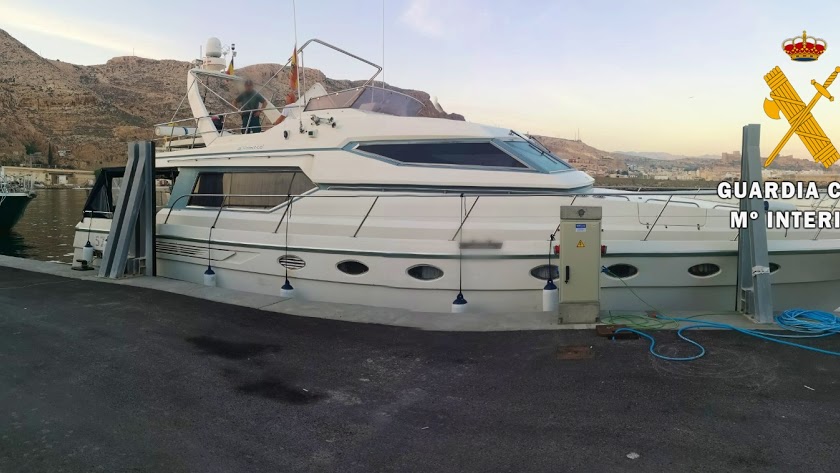 A British drug kingpin has been arrested after more than 3,000kg of hashish was seized from a luxury yacht off the coast of Almeria.

The Guardia Civil were alerted after an Icelandic aircraft spotted an inflatable boat loaded with packages of hashish next to the yacht.

Spanish authorities managed to intercept the boat 14 miles off the coast of Almeria, where they arrested the 58-year-old British man and three polish men.