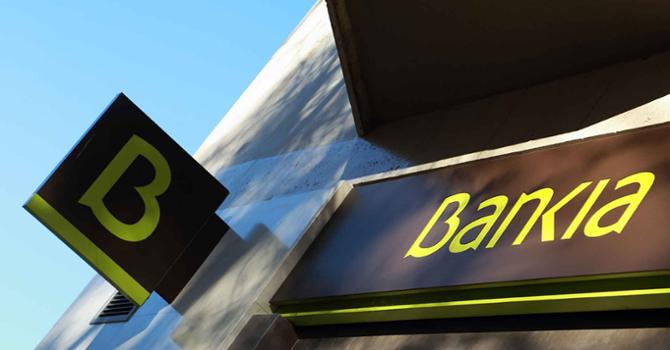 Spain’s state-owned Bankia says that lending income could fall slightly in 2019, hurt by ultra-low interest rates which are expected to erode margins further.

Like other European banks, Spanish lenders are grappling with the consequences of the European Central Bank’s September decision to cut its key deposit rate further into negative territory, making it tough for banks to earn money from their traditional lending business.

In July, even before the ECB rate cut, Bankia said that it would be unable to meet its 1.3 billion euro net profit target in 2020.

Yesterday it posted a 23% drop in third-quarter net profit from a year earlier to 176 million euros due to higher litigation and loan loss provisions, slightly above forecasts.