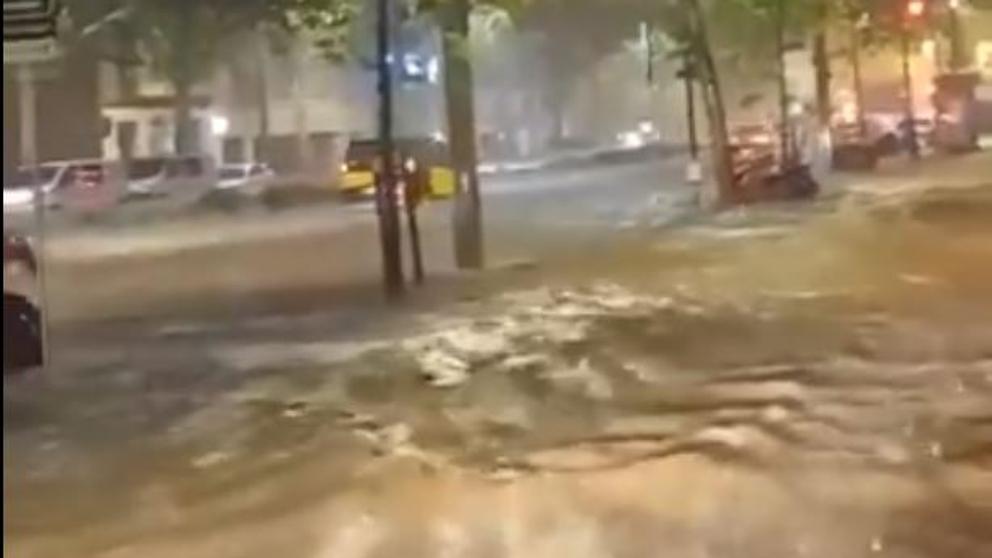 Rescuers yesterday found the body of a man swept away last week by flash floods in Catalonia, apparently while inside a mobile home, raising to four the number of people who died when storms lashed northeastern Spain.

The storm also hit the island of Mallorca, where rescue teams also found a body yesterday, but couldn’t immediately confirm whether it was one of two young people who were seen being swept away by a huge wave.