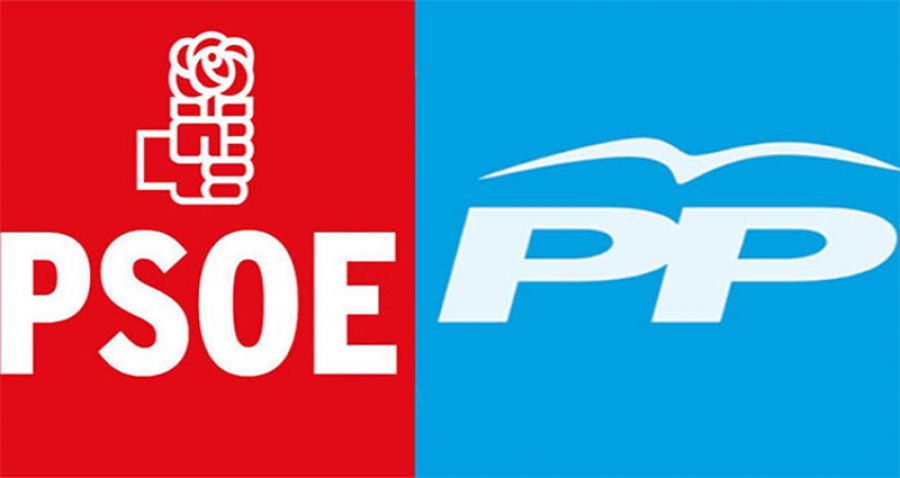 One of the last pre-election polls has suggested an increase in support for Pedro Sanchez’s PSOE, with data suggesting the current governing party could gain as many as 27 seats in next months election.

According to the CIS survey, voter share for the Partido Popular would also increase, gaining a further 10 – 15 seats. Podemos would remain with roughly the same number of seats, whilst Ciudadanos and Vox would see their vote fall.
Spain holds its fourth General Election in as many years on Sunday 10th November.