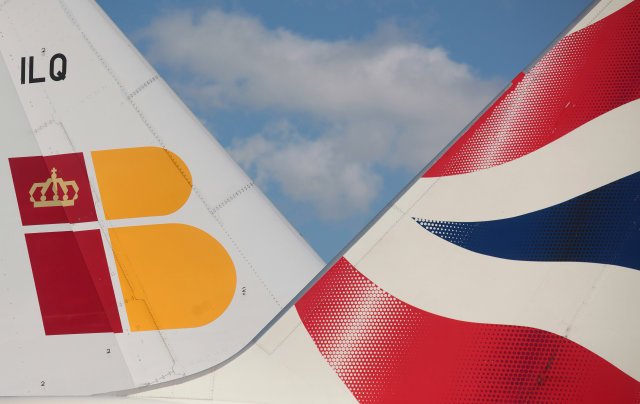 The parent company of British Airways and Iberia, IAG, has bought rival Spanish airline Air Europa for 1 billion euros.
Bosses said the deal is aimed at transforming IAG’s Madrid Airport base into a “true rival” to the four major European hubs of Amsterdam, Frankfurt, Heathrow and Paris Charles De Gaulle.
The company also said it hopes the deal will help it re-emerge as a significant player in the Europe-to-Latin America and Caribbean markets.
Air Europa and its 66 planes will continue to trade under its own name for the time being but will be overseen by Iberia chief executive Luis Gallego.