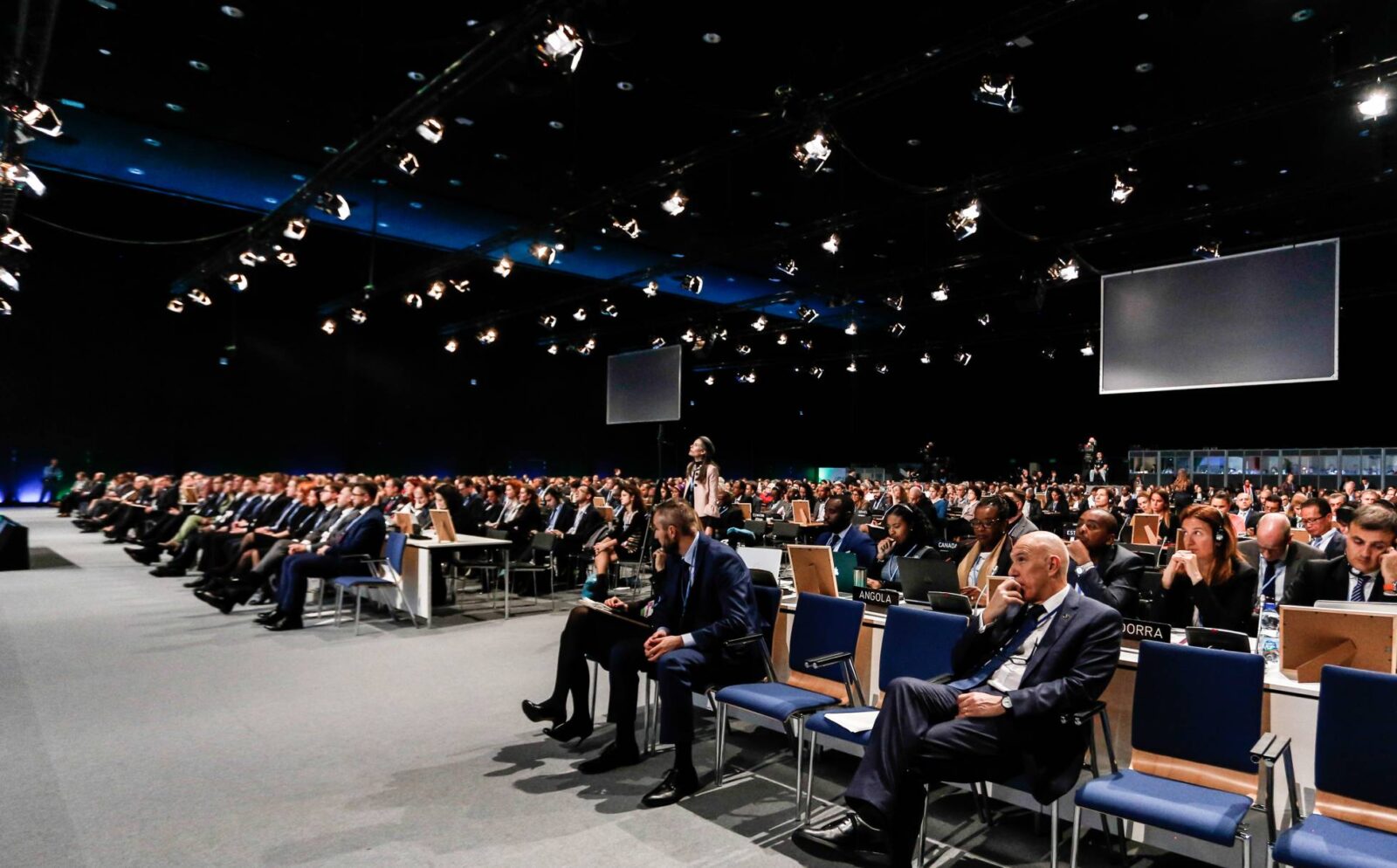 Spain will host the United Nations’ climate change summit after the Chilean government pulled out from holding the even last week.

The global environmental conference, known as COP25, is set to take place between December 2 and 13.

It meant to be held in the Chilean capital of Santiago but anti-government protests, which have left dozens dead, hundreds of injuries and caused significant damage to the city, have forced the Chilean government to cancel.

Around 25,000 people are expected to attend the event, including representatives from governments, NGOs and businesses from scores of different countries.

Spain has never held a climate summit before, but despite the short time frame, government sources are confident they will be able to organize the event by December.