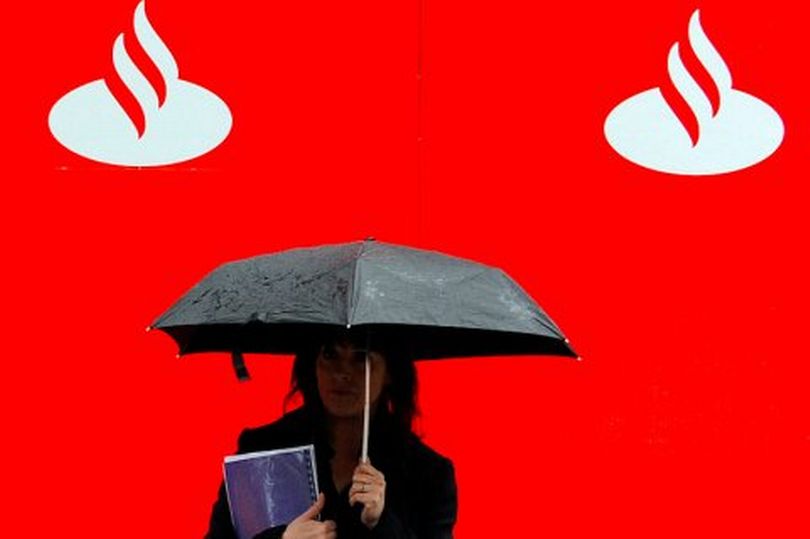 Brexit has caused a dent in the profits of Spanish bank Santander.

It recorded a 35% drop during the first nine months of the year, after its British subsidiary’s profits fell 19%.

Spain’s largest bank recorded a net profit of €3,732 million between January and September .