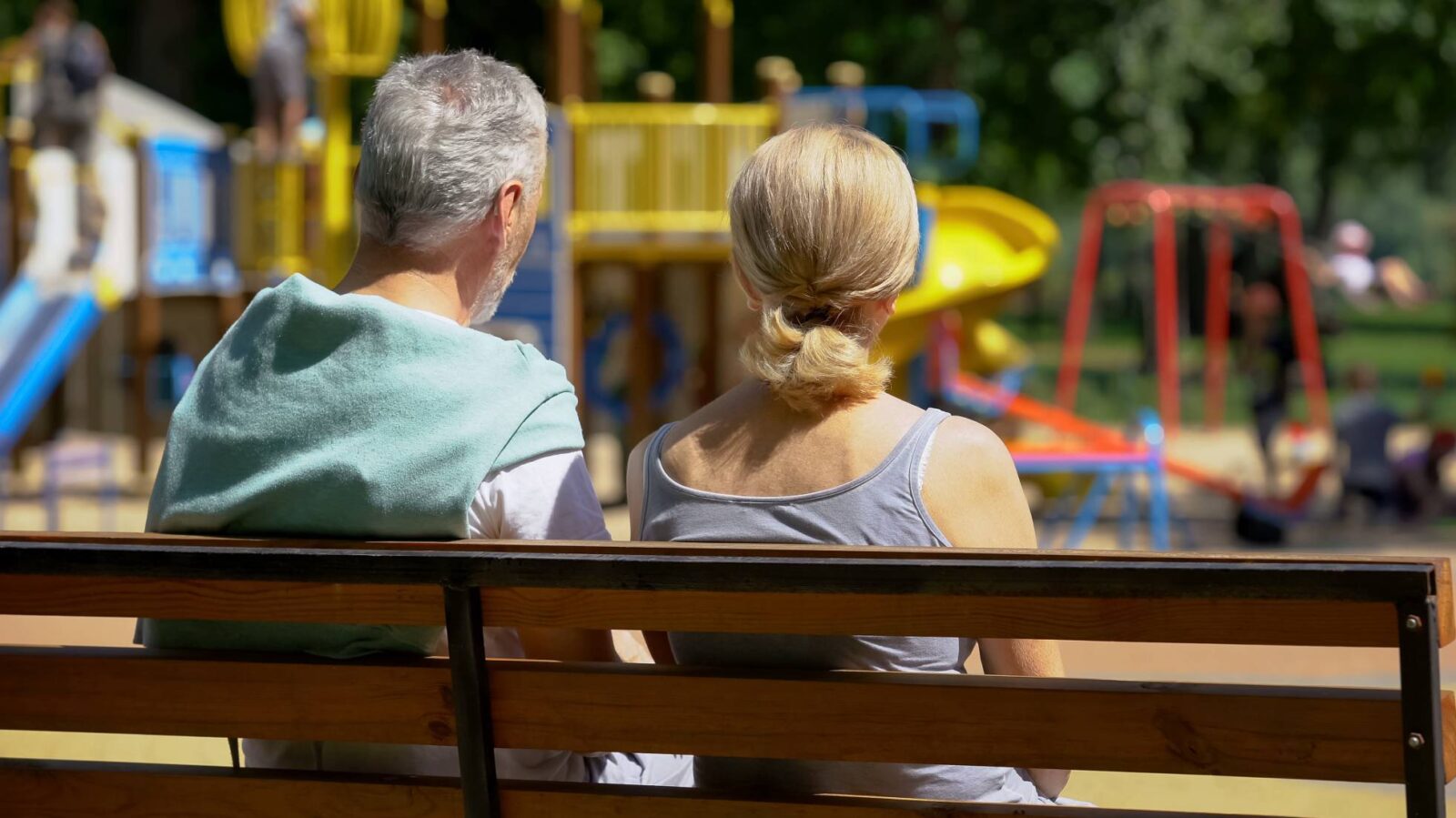 Two Spanish grandparents have been awarded €50,000 in damages after a court failed to enforce an order that allowed them to see their grandchildren. In 2007, when their son was separating from his wife, the couple went to a court in Catalonia to fight their former daughter-in-law for the right to visit their two granddaughters. The court ruled in their favor, and ordered that they be allowed to see the two girls at least once every two weeks.
However the mother refused to follow the court order and despite the couple writing numerous times to the judge in charge of the case, nothing was done.
Now in a pioneering sentence, Spain’s High Court has ordered the Justice Ministry to pay them €25,000 each, plus interest, in compensation for the judge’s inaction and the lengthy legal process.