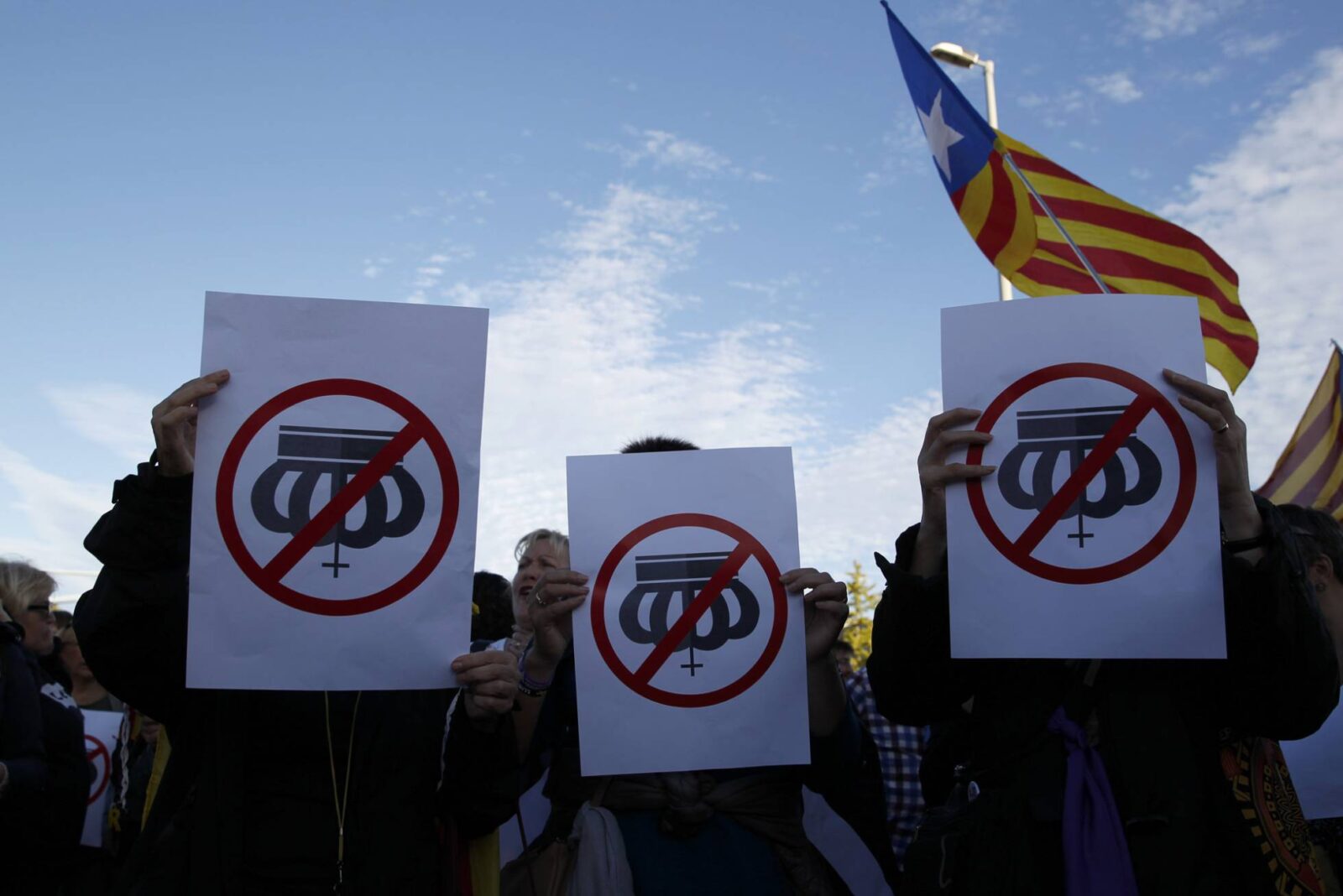 There were protests by Catalan separatists yesterday afternoon in Barcelona, where King Felipe and his family were handing out an award for young entrepreneurs amid heavy security measures.

The Gran Vía remained blocked by a student sit-in, and the central lane on Diagonal avenue was partially cut off.

The marches were called by the Committees to Defend the Republic (CDR), a grassroots independence group that favours direct action.

Catalonia recently experienced a week of disturbances following the Supreme Court’s decision to hand down prison sentences against leaders of the failed breakaway attempt of 2017.

The separatist movement has been a vocal critic of Felipe VI, particularly since his special address to the nation on October 3, 2017 in which he accused secessionist leaders of “violating the democratic principles of the rule of law.”