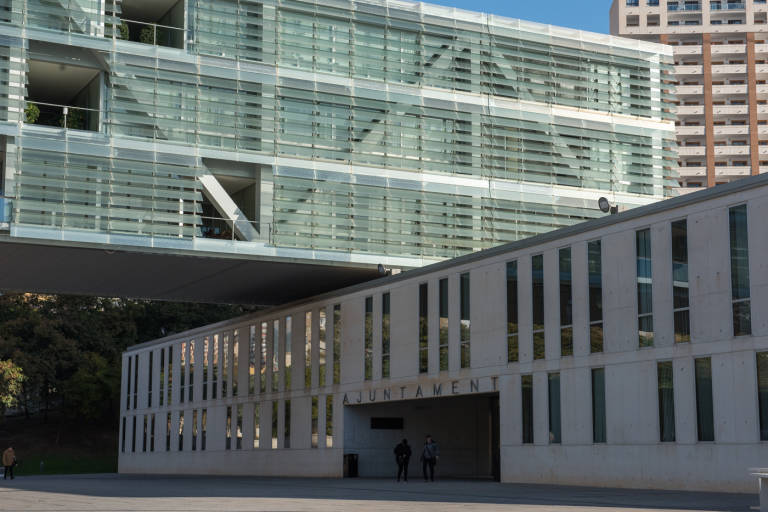 Six examiners on Benidorm’s Policía Local selection board are under investigation after one candidate spotted others cheating on a written exam.

The six members of the selection board have now been requested to appear in court in January.