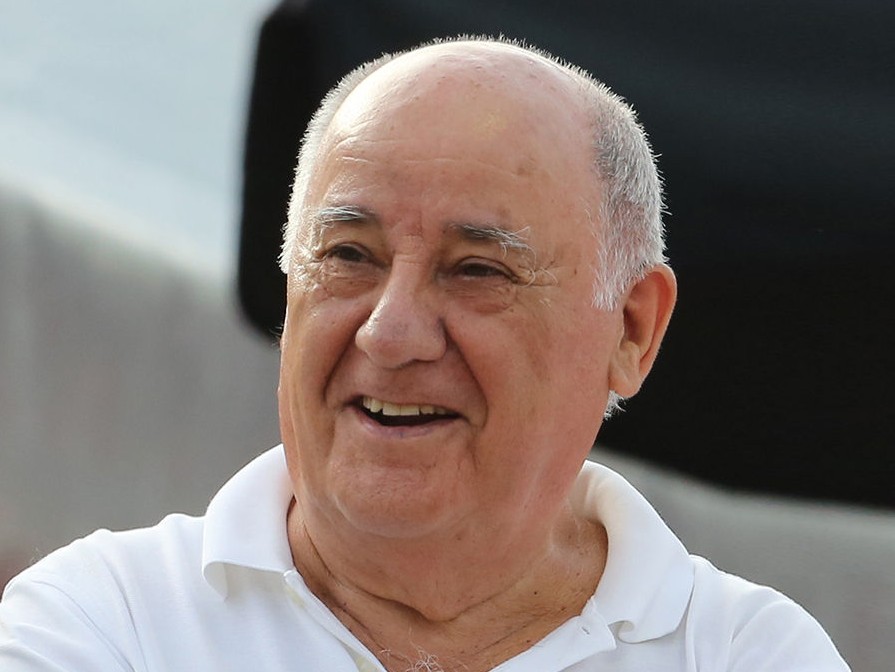 The Forbes’ Rich List has revealed Spain’s top 100 earners are €1.5 billion better off than they were last year, the man at the top who has more wealth than the 43 who come after him combined, is fashion king Amancio Ortega, who this year has a staggering net worth of €63 billion.

It’s a €5 billion increase on last year and is more than TEN times that of Spain’s second-richest – his daughter Sandra Ortega.

Rafeal del Pino, owner of Ferrovial, comes in third with a €4.1 billion fortune, up from €3 billion last year.