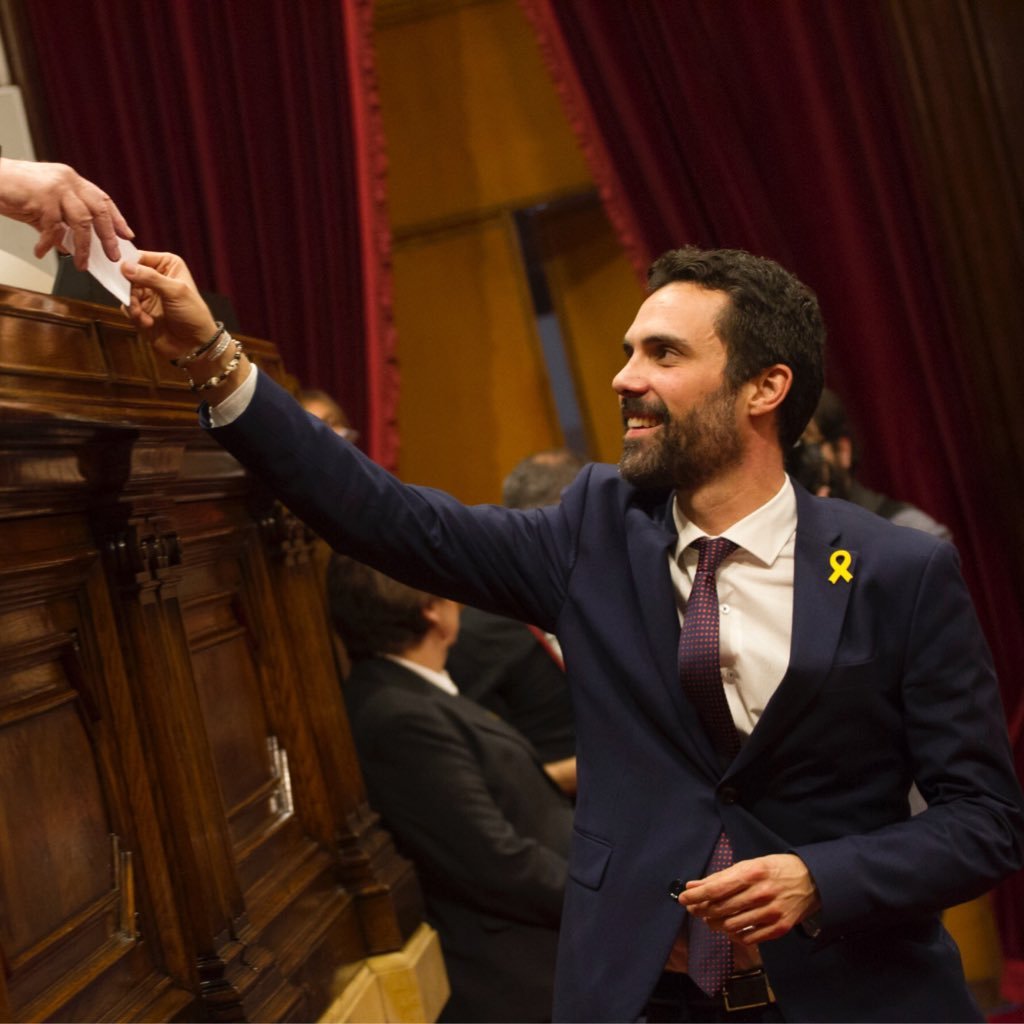 The constitutional court in Madrid has issued a warning to Catalan regional parliament speaker Roger Torrent, that he faces criminal liability if he ignores rulings made by the court.

In an extraordinary session of the court, they discussed the speakers refusal to issue a formal recognition of the sentences handed down to Catalan separatists last month.

In response Mr Torrent said that he would not allow what he called “political censorship” in the regional parliament.