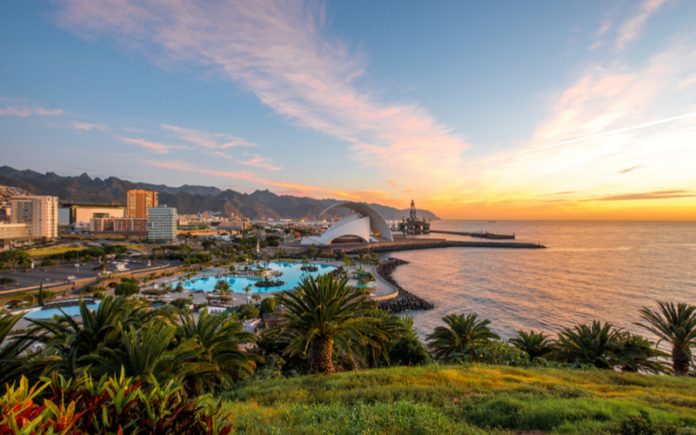 A villa on Tenerife is amongst an €9.4 million property portfolio seized from a British family.

The UK’s National Crime Agency (NCA) launched a civil recovery and tax investigation which ended up with the villa in Tenerife, a Range Rover Evoque and 16 addresses in and around Bath (Somerset) being confiscated.

Four members of the same family agreed to surrender the assets, having conceded that they were acquired using the proceeds of mortgage fraud and the sale of controlled drugs.