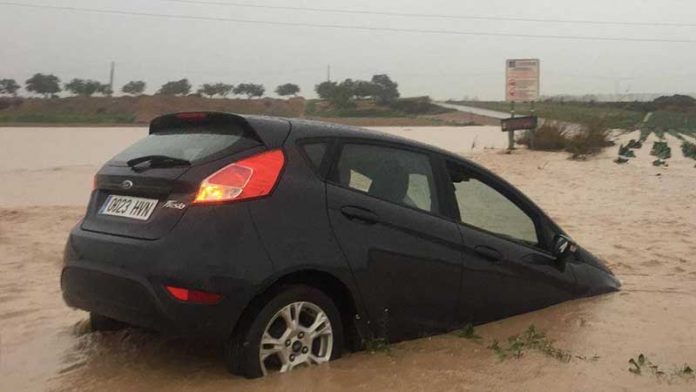 THE bill to insurance companies following September’s storm and flooding has been estimated at €455 million in Alicante and Murcia alone.

That’s the figure the Consortium of Insurance Compensation has put on the disaster, with 65,000 claims having been made for damage caused by the extreme weather.

It makes it the second most expensive weather-related event for the insurance sector in Spain’s recent history, after the 1983 floods in the Basque Country.