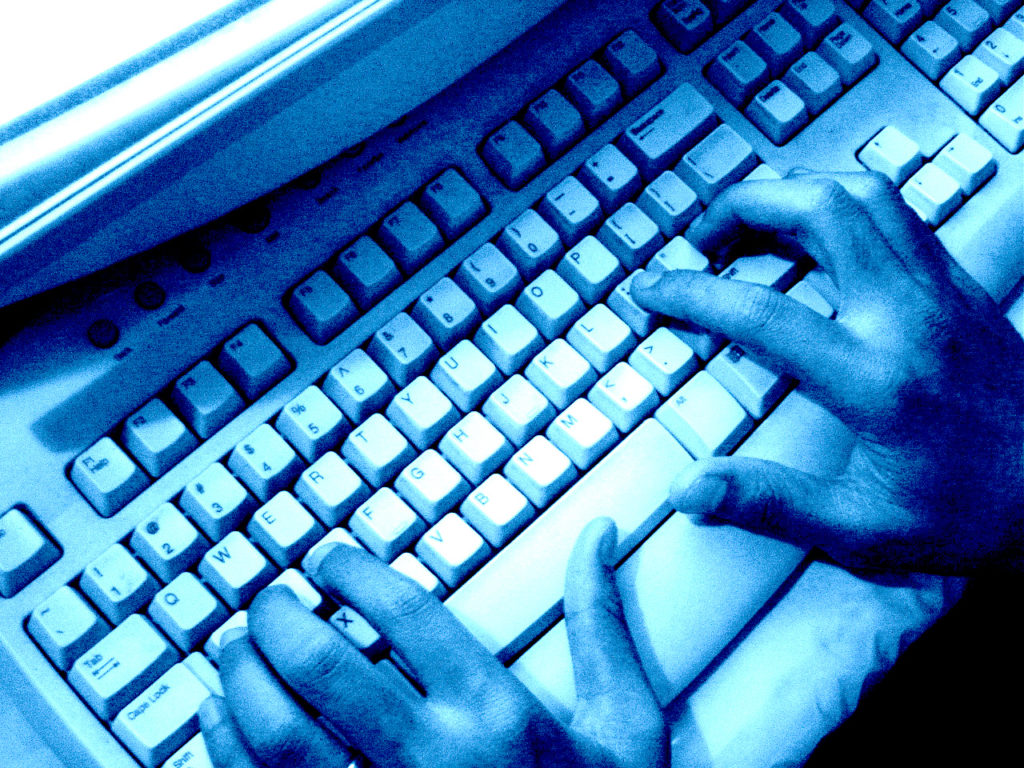 Nacional Police have arrested eight people in connection with a nationwide paedophile ring.

Arrests were carried out during raids in Madrid, Tenerife, Tarragona, Ciudad Real, Valencia and Badajoz. A ninth person is currently under investigation.

The investigation’s believed to have been centered around a fake modeling agency which was a front for the network.

Accomplices who claimed to be suffering terminal illnesses or who impersonated others were also detained in the investigation.