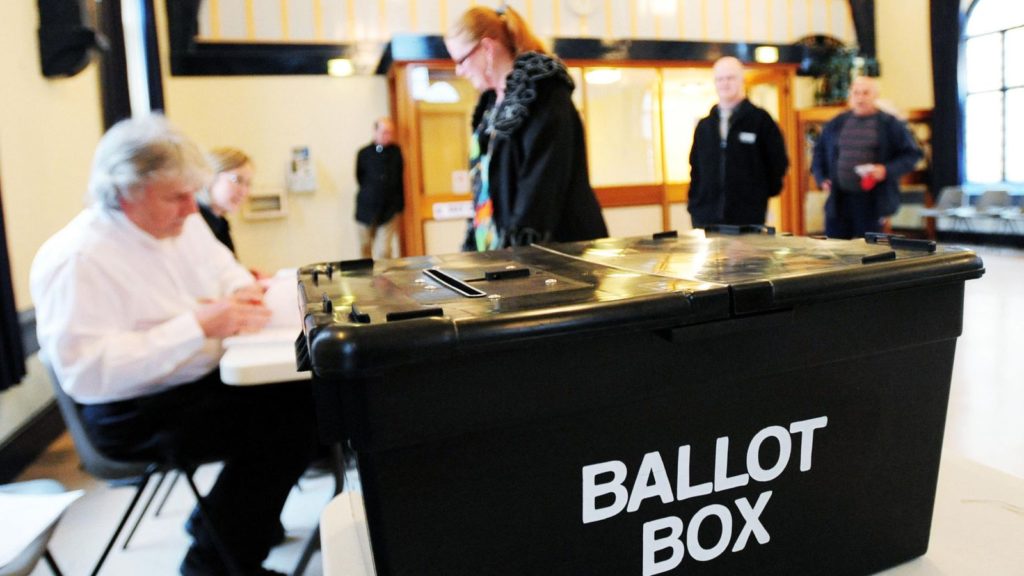 After an initial attack on Monday evening – which was publicly reported this morning – the party’s systems were hit again on Tuesday afternoon.

Mr Corbyn said the Distributed Denial of Service (DDoS) attacks were “something one is very worried about”.

He said that “so far as we’re aware, none of our information was downloaded” but the attack had been reported to the National Cyber Security Centre (NCSC).”As to who undertook the attack, we’re looking into all that at the moment,” he added, speaking during a campaign event in Blackpool.

Mr Corbyn cautioned that “if this is a sign of things to come in this election, I feel very nervous”, and after the 2017 cyber attack on the NHS “we do need far better defensive arrangements”.

On Tuesday afternoon, visitors to Labour’s main website were being checked by Cloudflare, a company which provides anti-DDoS protections.

Cloudflare’s systems will attempt to verify that the connection requests were from real users and not automated connections from a botnet.

Although reports have suggested that the botnet may have been based in both Russia and Brazil, this is not an indication of who may be behind the attack.

It is more likely that these countries are the locations for older Windows computers which have not received security updates and were infected by the botnet malware.

Earlier, Labour general secretary Jennie Formby emailed all staff to tell them of the “large-scale and sophisticated attacks”.

“Every single one of these attempts failed due to our robust security systems and the integrity of all our platforms and data was maintained,” she said.

He said: “The important thing to know about this is this is not an extremely cunning, sophisticated kind of attack – it’s crude, it’s brute force, it’s actually quite easy to do.

“This is, as far as cyber attacks go, the equivalent of a hammer, rather than a scalpel.

“This is not the kind of surgical attack which nation-state actors tend to be known for, this is nasty internet vandalism of a brute-force kind.”

A NCSC source said the cyber attack on Labour was low level and there was no evidence of state-sponsored activity.

An NCSC spokesperson told Sky News: “The NCSC has worked closely with political parties for several years on how to protect and defend against cyber attacks. We met the major parties last week ahead of the general election.

“In terms of this incident, the Labour Party followed the correct, agreed procedures and notified us swiftly.

“The NCSC is confident the party took the necessary steps to deal with the attack. The attack was not successful and the incident is now closed.”

Labour frontbencher Luke Pollard tweeted his thanks to people working in party headquarters for their swift response.

“We must be doing something right to be the target of a sustained attack like this,” he added.

The general election campaign has entered its seventh day, with voters due to head to the polls in exactly one month – on Thursday 12 December.