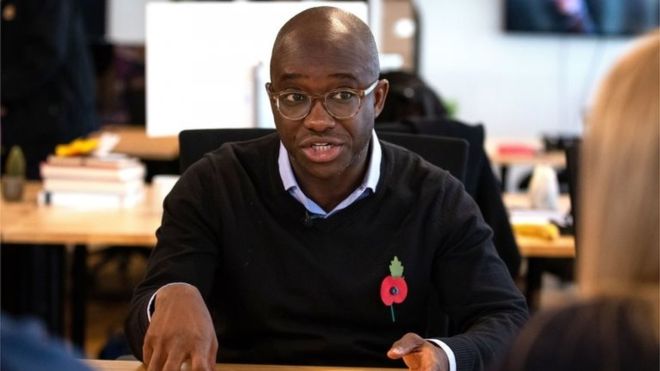 The Lib Dems are proposing a £10,000 grant for every adult in England to put towards education and training.

The money would go into a “skills wallet” over a period of 30 years, to help with the cost of approved courses.

The party says it would pay for the policy by reversing government cuts to corporation tax – returning the business levy to its 2016 rate of 20%.

The pledge comes at the start of a second week of campaigning ahead of the general election on 12 December.

Labour and the Conservatives are also expected to announce policies to boost lifelong learning.

Labour has proposed a National Education Service, which would be “free at the point of use” and “open to all regardless of age, background or circumstance”.

The Conservatives have a range of initiatives, including a recently-launched National Retraining Scheme, which is aimed at helping adults whose jobs are at risk from automation.

The Lib Dem plan – which would only apply to England as education is devolved to the other nations – would:

The current cost of tuition fees in England for a university course is up to £9,250 per year.

The party hopes people will then be encouraged to add to the pot, and save more towards the cost of education and training.

Employers and local government will also be able to contribute to the wallets, and free careers advice will be given to people to decide how best to use the funding.

However, the courses will have to be regulated and monitored by the Office for Students.

Lib Dem business spokesman Sam Gyimah said: “In an ever changing workplace people often need to develop new skills, but the cost of courses and qualifications shuts too many people out.”

He said his party would “create a new era of learning” for adults through the plan, and “empower people to develop new skills so that they can thrive in the technologies and industries that are key to the UK’s economic future and prosperity”.

The policy would have to first go through a consultation process and would not come into force until 2021-22.

Participation in government-funded adult further education fell by 3.5% in the first two quarters of 2018-19 on last year’s equivalent figures.