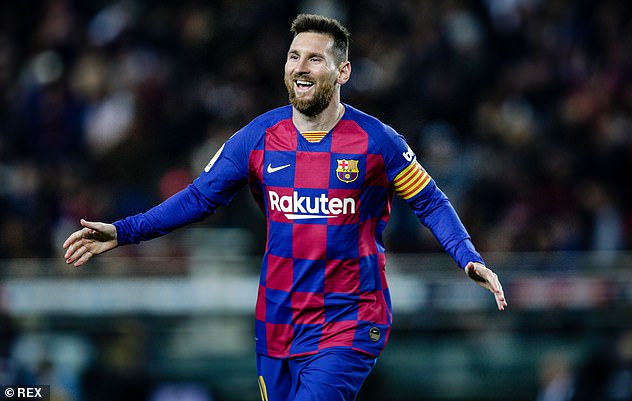 The Spanish Super Cup tournament will be played in Saudi Arabia in January 2020  confirming long-mooted plans that have already attracted criticism in and outside Spain.

When reports of the move broke in September, Spain’s football association was heavily lambasted for putting money and business above human rights for which Saudi Arabia continues to face Western criticism,