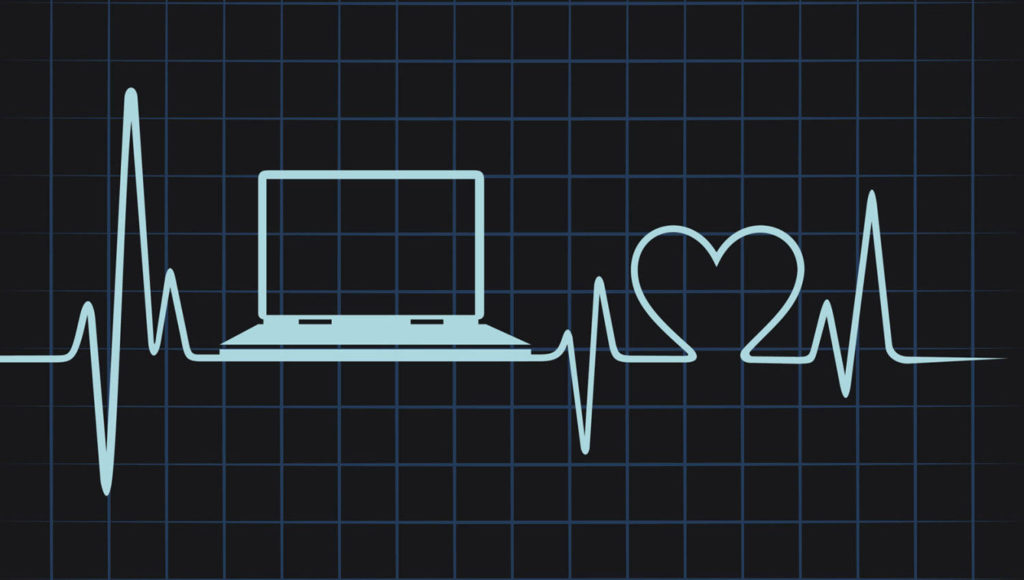 Increase in Injuries caused by the Abuse of New Technologies

Alicante, Thursday, October 31, 2019. An increase in the use of electronic devices such as mobile phones and tablets has increased the number of traumatology consultations due to  neuro-muscular-skeletal injuries, according to Doctor Alfonso Cort, Traumatologist at Quirónsalud Hospitals in Alicante and Torrevieja.

According to recent studies, each of us spends an average of five-and-a-half hours connected to our mobile phones and computers, which explains the appearance of so-called technological injuries, increasingly at younger ages. Among the most common injuries, we can include De Quervain’s tendonitis of the thumb, carpal tunnel syndrome, and epicondylitis or tennis elbow, due to the use of the mouse in an inadequate position or repetitive movements. “These pathologies have their origin in the repetition of the same movements with our hands and fingers for long periods of time, which causes inflammation of the tendons and nerves,” states Doctor Cort.

“These injuries,” indicates the traumatologist, “start to manifest as a constant tingling on the hands, especially at night, accompanied by muscle pain in the upper limb.”

The neck and back are two other areas that are significantly affected by the use of mobiles and tablets, due to the posture we adopt, both standing and seated, when using these electronic devices. “The most common injury,” says Doctor Felipe Garibo, Specialist in the Spine Unit of the Traumatology Service at Hospital Quirónsalud Valencia, “is cervicalgia, which manifests initially with pain, tension and overload in the region of the neck and shoulders, caused by muscle overload from continued use of mobile devices, because we bend our head for continuous periods of time.”

To avoid these injuries, Doctor Garibo recommends reducing the amount of time we use these devices, holding them at eye level to avoid bending our heads, using both thumbs and both hands when writing texts, and performing exercises to improve the cervical muscles.