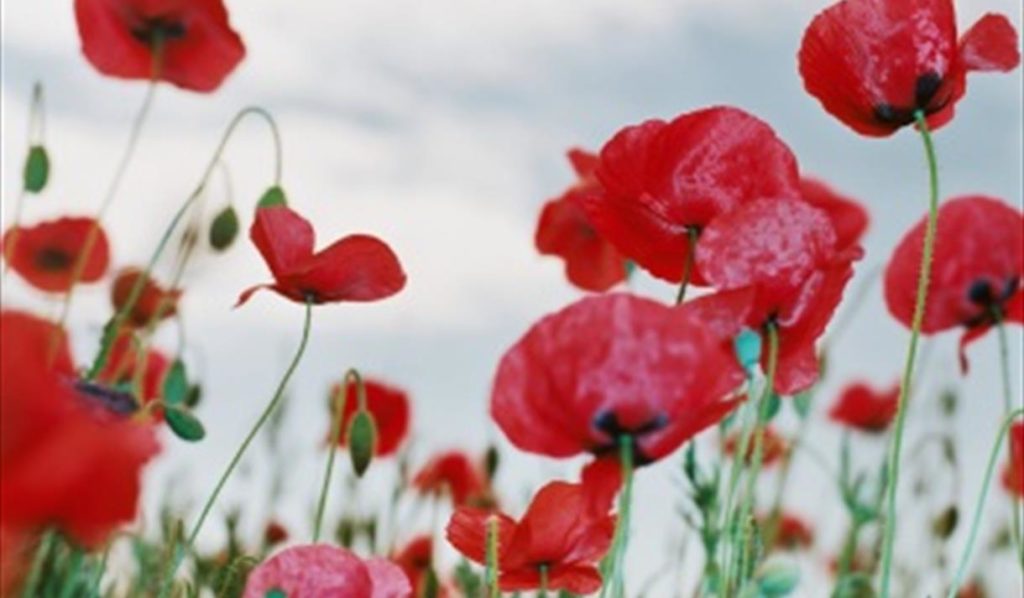 On Sunday 10 and Monday 11 November 2019, the British Embassy in Madrid and Consulates across Spain marked the Armistice by taking part in solemn acts of remembrance. This year is particularly significant as it marks not only 80 years since the start of the Second World War, but also 70 years since the founding of NATO – an organisation committed to the peaceful resolution of disputes and of which both the UK and Spain are members.

Every year, many UK Nationals attend Remembrance events across Spain. These services and other events are a way for communities to come together to honour those who served and ensure that their sacrifices are never forgotten.

HMA Hugh Elliott said: “I am proud to wear the poppy – as a symbol not only of remembrance, but of hope for a peaceful future. In every act of remembrance, we honour the memory of the fallen and pledge to care for the living.

I am grateful that so many Embassy and Consulate staff have taken part in events right across Spain and that the British communities here hold services of remembrance each year. It is incredibly important that we continue to commemorate the fallen and reflect on the importance of peace.”

Staff representing the Embassy and Consulates took part in many Remembrance Sunday services across Spain, including HMA Hugh Elliott reading at the Remembrance service at St George’s Church, Madrid, alongside Consul Sarah-Jane Morris, the Defence Attaché Captain Ian Clarke and members of the British armed forces. Elsewhere, Consul General Lloyd Milen gave a reading at a service in Ibiza; Consul Charmaine Arbouin laid a wreath at the English cemetery in Malaga and Tenerife Vice Consul Helen Keating read the Act of Commitment and laid a wreath in the sea at Westhaven Bay, Tenerife, alongside representatives of the Royal British Legion; Alicante Vice Consul Sara Munsterhjelm gave a reading in Orihuela Costa and Barcelona Vice Consul laid a wreath at the service in Madremanya.