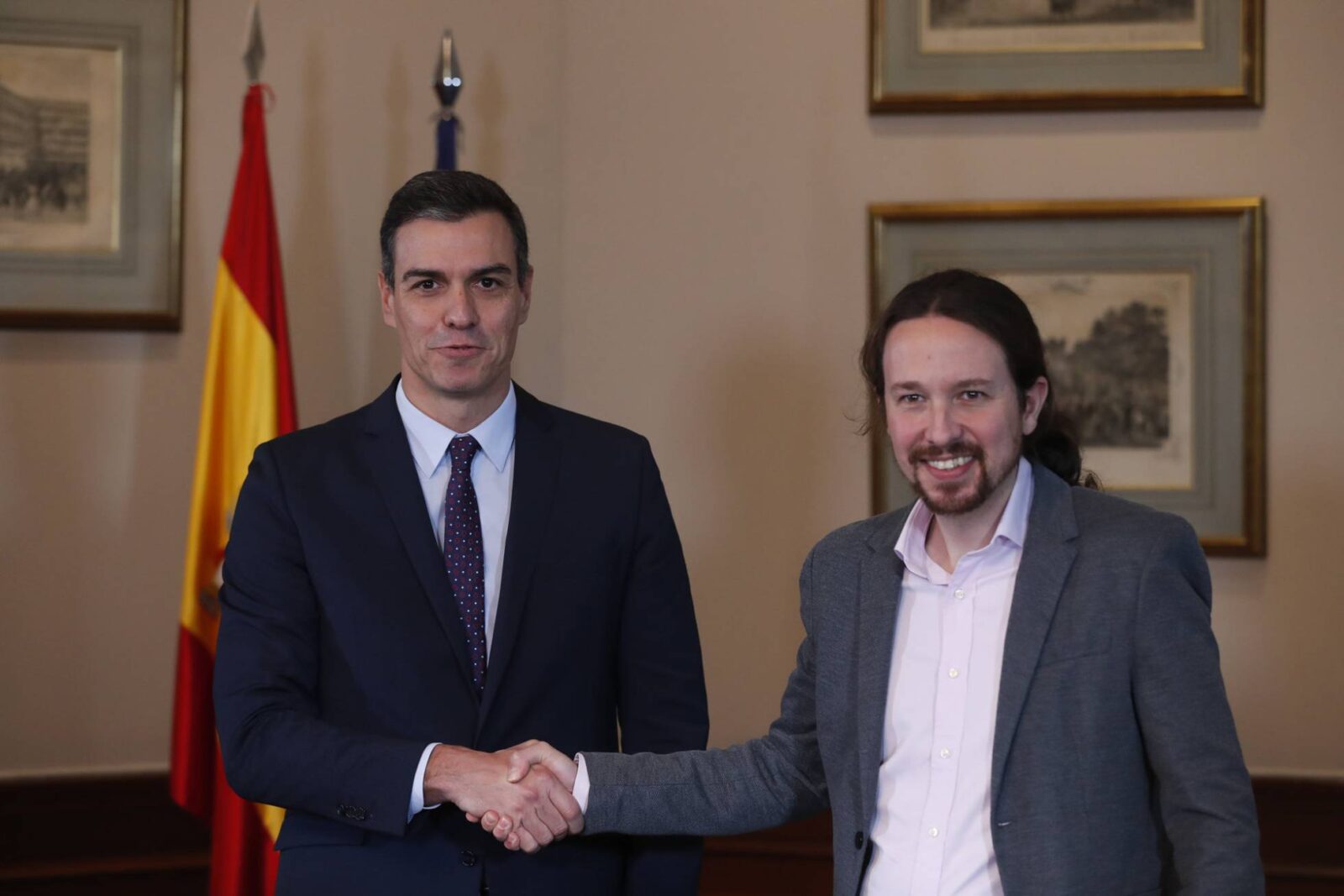 The conservative Popular Party (PP) was left without having won a single seat in the Basque Country in Sunday’s general election, but after the final count of votes it turns out they won in the province of Bizkaia, bringing their new total in Parliament to 89,

This further complicates acting Prime Minister Pedro Sánchez’s bid to be voted back in to office.

As at the April general election, Sánchez’s Socialist Party (PSOE) won the most seats at Sunday’s poll, but fell short of an absolute majority. On Monday, Sánchez and left-wing Unidas Podemos announced a pre-agreement for a coalition deal.

Even with the sum of the two groups’ seats – 155 – they are still short of the 176 needed for an absolute majority.

The PNV is likely to support the PSOE-Podemos deal, but will now have only six seats in Congress rather than seven.

Along with the likely support of other smaller parties, Sánchez would have 167 votes at the first round of an investiture debate – nine short of the majority.

At the second round of voting, however, just a simple majority is needed – more yes votes than no.

This would mean, given that groups such as the PP, Ciudadanos (Citizens) and far-right Vox will vote against, that Sánchez will require the abstention of the Catalan Republican Left (ERC), which won 13 seats, and Bildu, a Basque nationalist party that took five.

For now the Canarian Coalition is opting not to support Sánchez.

But if it changes its mind and opts to vote yes, Sánchez would count on 169 votes and would need 13 abstentions – exactly the number of seats that ERC has.