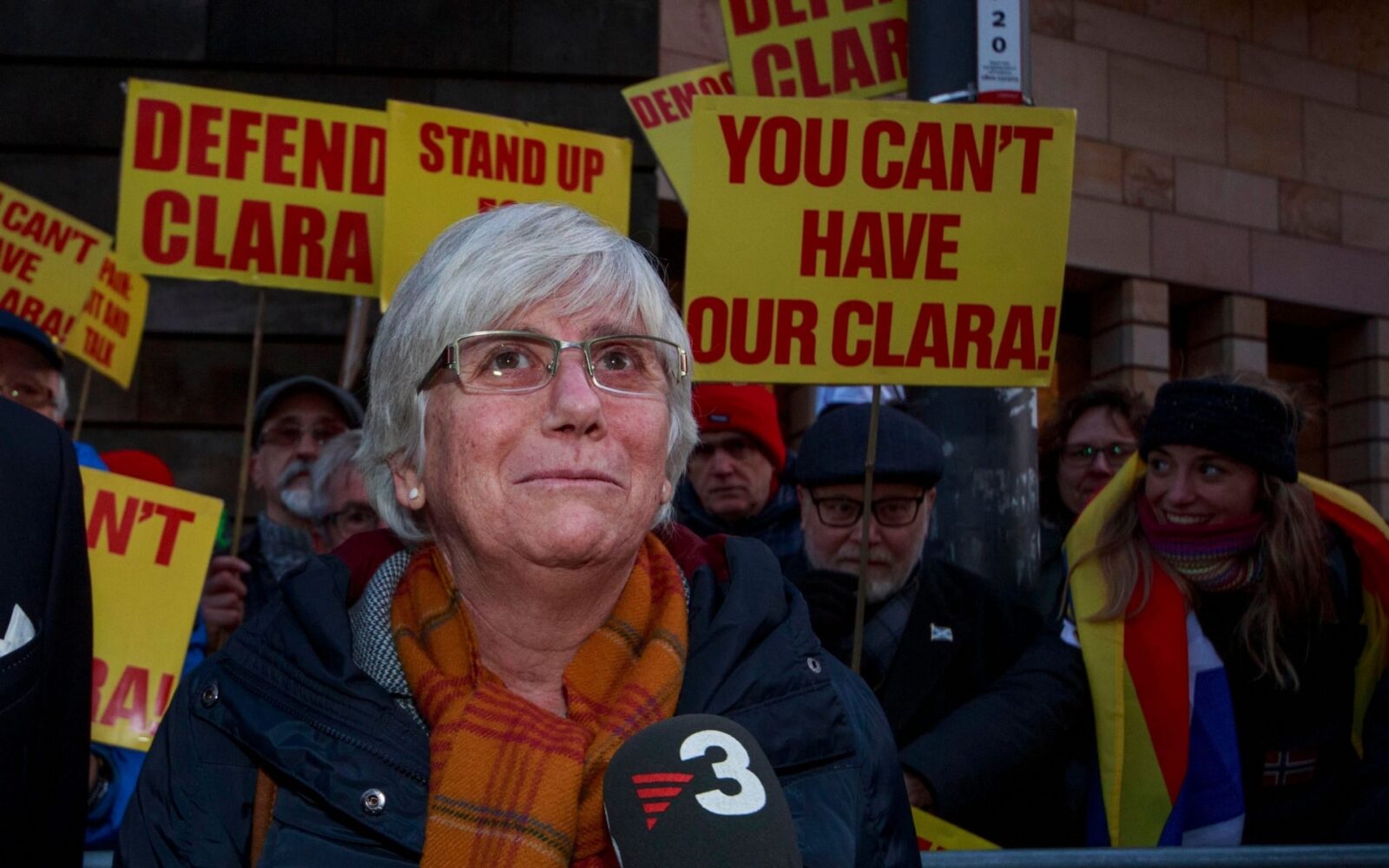 A former Catalan minister who is facing the threat of extradition to Spain has been released on bail and allowed to keep her passport after handing herself in to Scottish police.

Prof Clara Ponsati, an academic at St Andrews University, faces a charge of sedition over her role in Catalonia’s unsanctioned independence referendum in 2017.

She reported to a police station in Edinburgh yesterday where she was formally arrested and served with a European arrest warrant issued by a Spanish judge.