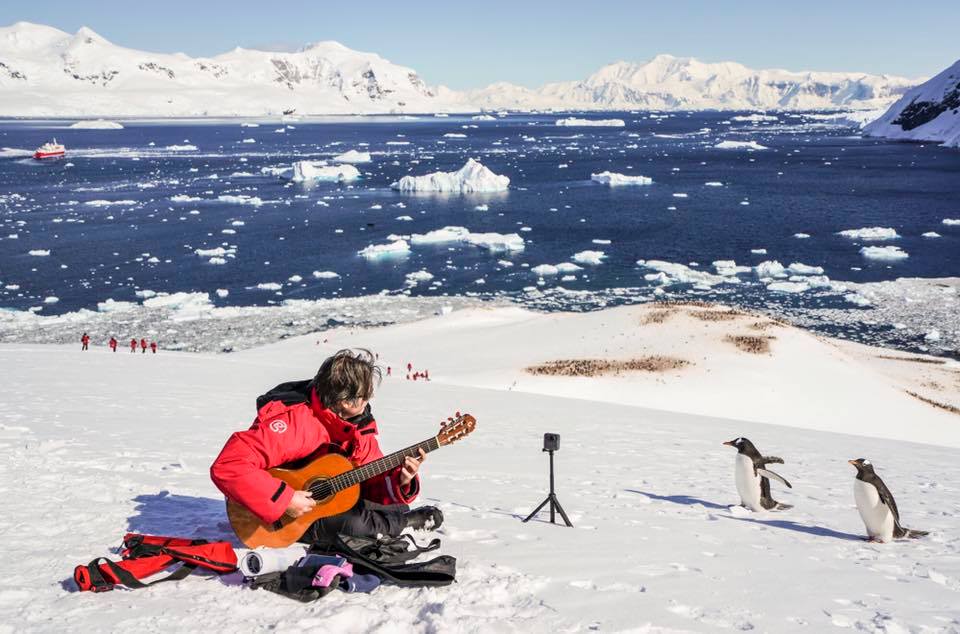 A VALENCIAN classical guitarist has beaten heavy metal band Metallica to become the fastest musician to play in all seven continents.

Rafael Serrallet, from Valencia city, gigged across the globe to achieve the Guinness World Record feat in 154 days and 22 hours.

He pipped previous record holders Metallica, who in 2013 played a concert in Antartica and became the first musical act to play on the earth’s seven continents.