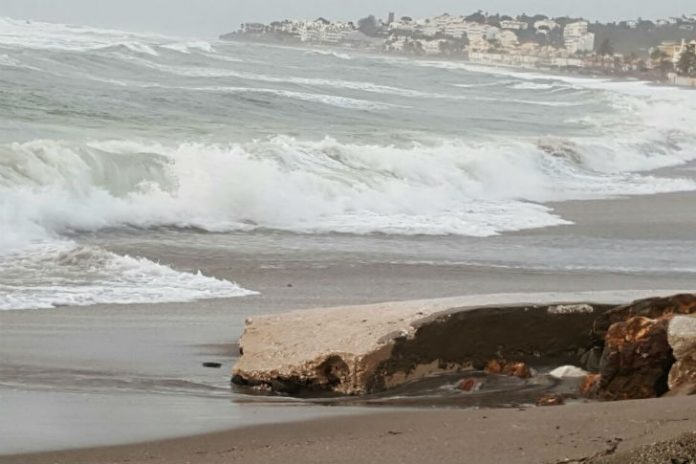 A new report warns that the sea level along the coast of Murcia could rise 15 centimetres in less than 10 years.

According to the University of Cantabria increased temperatures caused by climate change, could lead to sea level rises in the Murcia region of 55 centimetres by the end of the century in the worst-case scenario.

Generally, Spanish coasts could see an average rise in sea levels of between 17 to 35 centimetres by 2028, while along the Costa Calida and parts of the Costa Blanca the projected range is 10 to 15 centimetres.