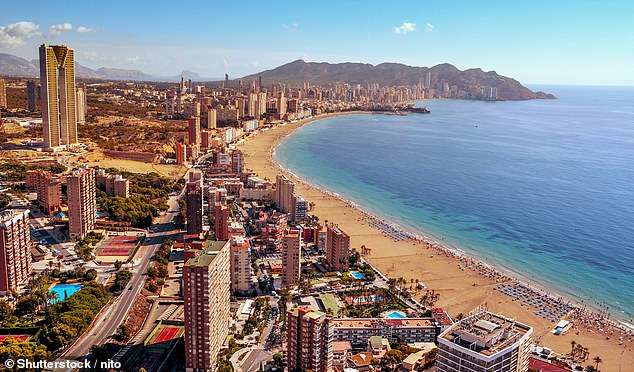 Boozy Benidorm-bound Brits are back in the spotlight after figures revealed they have made Alicante airport Spain’s most disruptive destination.

The airport received 216 criminal complaints this year due to rowdy, drunk and abusive passengers flying to the Costa Blanca.

And British flyers were behind 163 – or 75% – of these complaints, according to Spain’s air safety agency AESA.

Bad behaviour is now a sanctionable offence for passengers flying to Spain, with fines up to €5,000 meted out to offenders.

And no surprises that Brits were the most-fined nation with 311, followed by 153 Spaniards and 103 Germans.