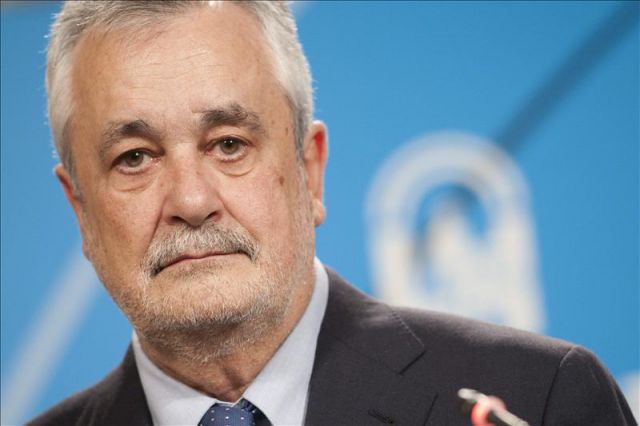 One of the biggest corruption scandals in Spanish history is set to come to a close later.

In the ERE scandal 21 former senior officials are accused of defrauding the Junta de Andalucia out of €855 million by creating an opaque public aid grant system which was meant to help the unemployed and retired workers.