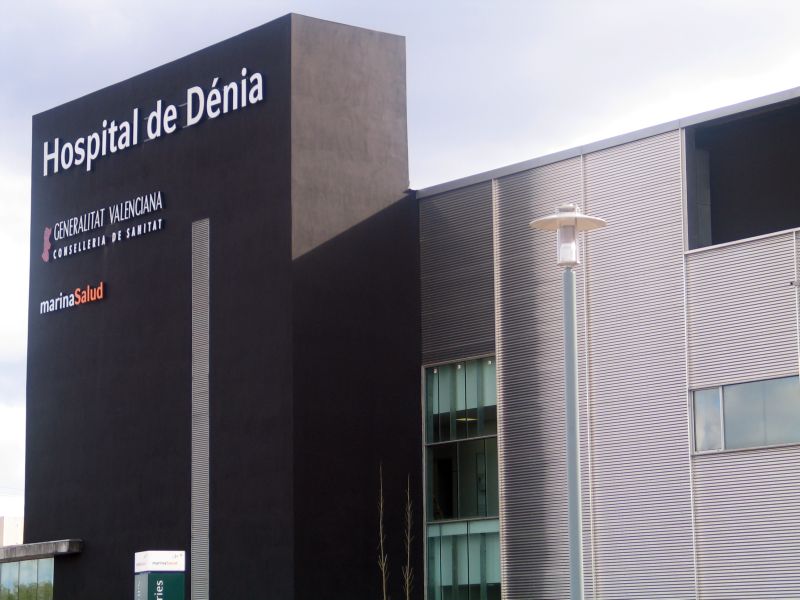 Demands to re-nationalise one of north Costa Blanca’s biggest hospitals are growing after exposes have revealed bizarre outsourcing practices.

Last month news broke that patients at Denia’s Marina Salud hospital were being sent to a ‘lorry in the carpark’ for MRI scans as waiting lists for in-house procedures were getting longer and longer.

And now a leading campaign group have denounced the hospital for treating patients with dermatological conditions via photographs sent ‘without the consent or knowledge’ of the patients to an out-sourced private company due to a chronic lack of in-house specialist doctors.

It comes as the laboratory of Clinical and Biological Analysis, Microbiology and Pathological Anatomy was also re-privatised after a disastrous flirtation with the open market in 2012.

During this period, the lab suffered from a lack of equipment and personnel, meanwhile workers lost many labour rights and saw their jobs undercut by cost-cutting market forces.