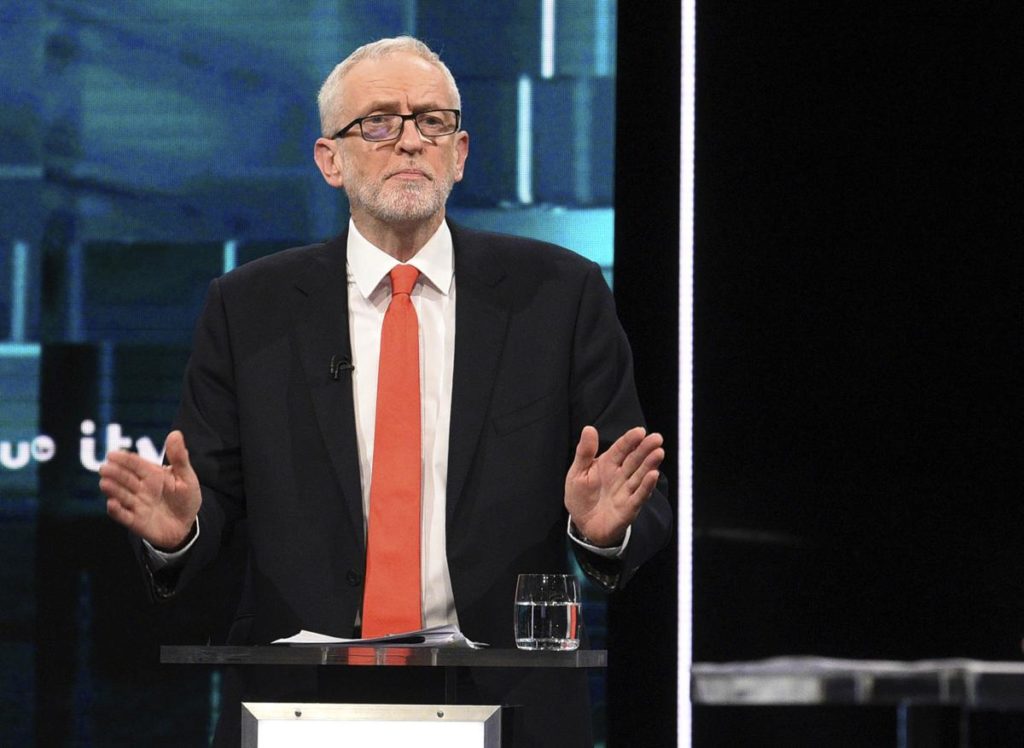 The Conservative Party has been criticised after one of its official Twitter accounts was rebranded as a fact-checking service.

The Conservative Campaign Headquarters press office renamed its account “factcheckUK” for the duration of Tuesday evening’s debate between Boris Johnson and Jeremy Corbyn.

Those in charge of the account then wrote commentary on the Labour Party leader’s statements and retweeted messages supporting Mr Johnson.

But some raised concerns it could be mistaken for independent fact checkers Full Fact, which described the Tory move as “inappropriate and misleading”.

Labour’s David Lammy called for the Electoral Commission to investigate, saying it showed “what disdain this party and this government has for the truth”.

A spokesperson for the Electoral Commission said: “Voters are entitled to transparency and integrity from campaigners in the lead up to an election, so they have the information they need to decide for themselves how to vote.

“The Electoral Commission seeks to deliver transparency to the public through the political finance rules; while we do not have a role in regulating election campaign content, we repeat our call to all campaigners to undertake their vital role responsibly and to support campaigning transparency.”

“The public regard him as dodgy and the latest scam to try to present themselves as a fact checking website just proves it.”

The Liberal Democrats’ press office wrote on Twitter: “And people wonder why trust in politics has been eroded.”

“I think it’s very clear for anyone looking that that’s what we were doing,” he told Sky News.

“It’s an instant rebuttal mechanism to make sure that, frankly, constant lies spread around about the ‘rotten old Tories’ can be rebutted in a factual way.”

Mr Raab added: “We think it goes untested too often. We’re not going to sit there and be a punchbag for the nonsense that’s put around by the left and goes unchallenged.

“We will be rebutting it and we will continue to do so.”

The cabinet minister admited the Tories would “listen to Twitter and take that advice on board”, but said the party would “make no apology for nailing the nonsense that Jeremy Corbyn put about and tried to put about in the debate last night.”

The @CCHQpress account is verified by Twitter, which means its profile page displays a blue tick intended to show other users that the account is genuine.

But, according to Twitter’s rules published on its website, this verification can be removed for behaviour such as “intentionally misleading people…by changing one’s display name or bio”.

Twitter’s rules also state that users cannot “impersonate individuals, groups, or organisations in a manner that is intended to or does mislead, confuse, or deceive others”.

A Twitter spokesperson said on Wednesday: “Twitter is committed to facilitating healthy debate throughout the UK general election.

“We have global rules in place that prohibit behaviour that can mislead people, including those with verified accounts.

“Any further attempts to mislead people by editing verified profile information – in a manner seen during the UK election debate – will result in decisive corrective action.”

Black Mirror creator Charlie Brooker and The Thick Of It writer Armando Iannucci, who both have verified accounts, changed their Twitter accounts to mimic the “factcheckUK” branding chosen by the Tories.

Actor Ralf Little changed the name of his account to “Conservative Party Press Orifice” and its description to: “Not a fact checker. Or the Conservative Press Office.”

He offered commentary on the TV debate between Mr Johnson and Mr Corbyn, tweeting: “May seem weird for us to say this but, if we’re honest, we reckon @jeremycorbyn was the clear winner.”

“Assume I’ve been suspended. Which is fine. But only if the @CCHQPress account is suspended for the same thing. Please continue to press the issue with twitter in my absence. Ralf x”

Others on Twitter also highlighted how a verified Twitter account, named “The Insider” and set up in September, is run by Labour, which states: “Trust the facts, not the waffle.”

The account adds it is “giving you facts, information and comment you can trust” and is run by the Labour Party, but includes no Labour branding.

It didn’t post during Tuesday night’s debate but has been tweeting during the general election campaign.