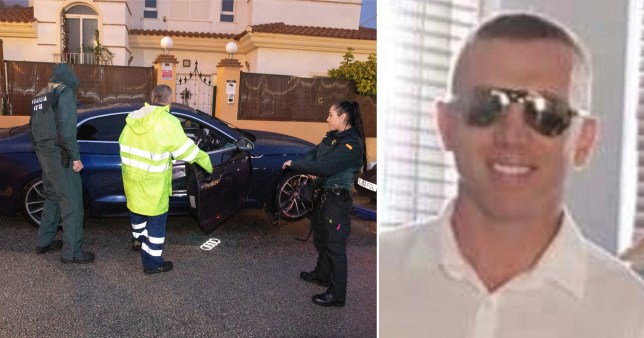 The identity of a British businessman gunned down outside his home on the Costa del Sol has been revealed as it was reported police believe the hit was drug-related.

Peter Williamson, 39, from Salford, was shot dead as he parked his Audi after returning from the gym on Thursday afternoon.

The killers fired seven bullets as he arrived outside his villa in the Riviera del Sol urbanization one shot hit him in the heart and killed him instantly.