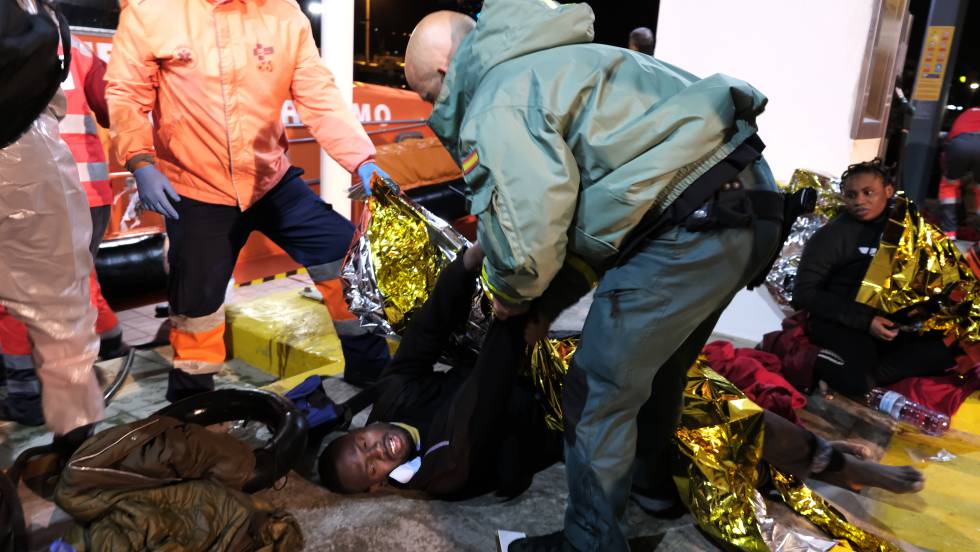 Four migrants have died and at least 10 more are missing after attempting a sea crossing to Spain.

Rescue services said they located a boat adrift around 30 nautical miles north of Melilla, a Spanish enclave city located on the northern coast of Africa.

Rescuers saved around 55 people, three of whom were in serious condition, one died after reaching Melilla, where the migrants were taken.